As many as 17 Kwara post-UTME students have reportedly died in a horrific crash, sparking some stir. 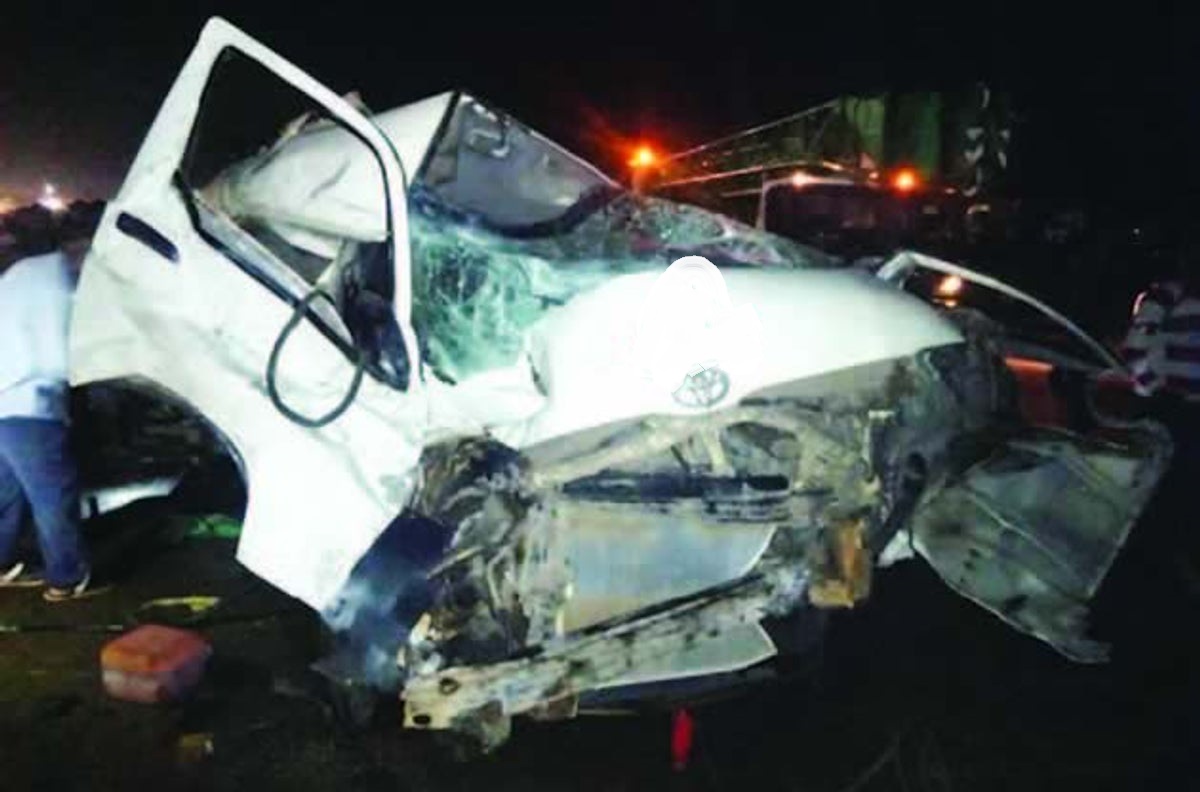 File photo
According to a report by Punch Metro, the Kwara State Governor, AbdulRahman AbdulRazaq, on Sunday, lamented the death of 17 students in an auto crash on their way back to the state from Kano, describing the incident as a painful one that could have been prevented.

The youths, believed to be post-UTME students who were returning from the northern part of the country to Ilorin, Kwara State capital, died in an auto crash involving an 18-seater Toyota Hiace passenger bus and an articulated DAF container truck.

The accident occurred at Bacita Junction on the Ilorin/Jebba Road last Thursday.

The Head of Operations of the Federal Road Safety Corps, Kwara State Sector Command, Udeme Eshiet, said the accident occurred as a result of speeding and dangerous driving.

Abdulrazaq, in a statement by his Chief Press Secretary, Rafiu Ajakaye, on Sunday, commiserated with the parents and families of the students and prayed to God to avert such calamity in the future.
Top Stories