The Nigerian government will work with the FBI to nab fraudsters running away from justice. 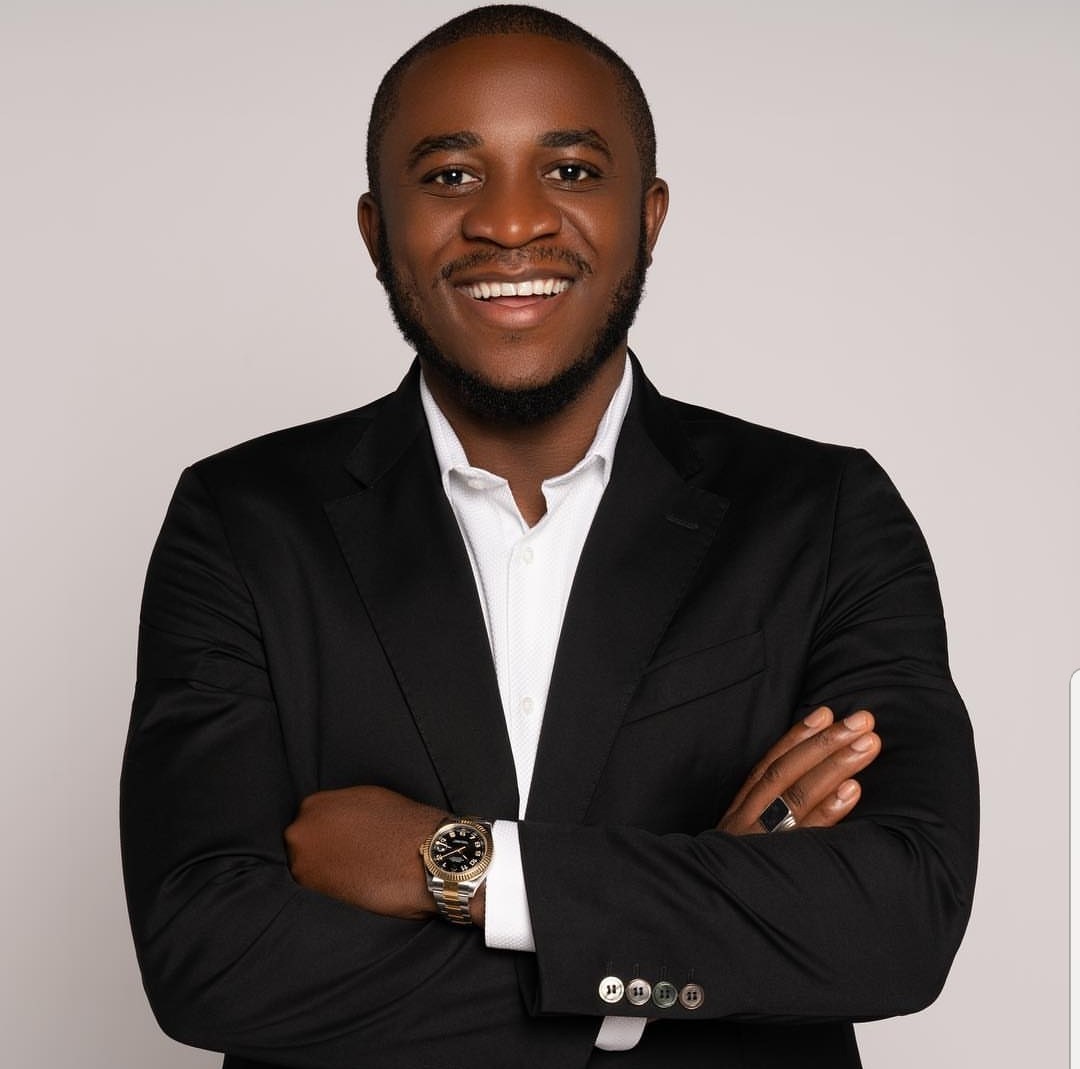 Obinwanne Okeke arrested by FBI in the USA over alleged $12 million fraud
The Federal Government has said it will support the Federal Bureau of Investigation (FBI) to fish out suspects running away from justice.
This is coming after it was revealed that 63 Nigerians are on the United States (U.S.) watch list.
Seventy seven Nigerians were among 80 suspects named by the U.S. Attorney for Central District of California Mr Nick Hanna on August 22 for conniving with others to dupe unsuspecting victims.
According to TheNation, the Federal Government made the pledge on Monday.
A 252-count U.S. federal grand jury unsealed by Mr. Hanna, charged the 77 Nigerians with participating in a massive conspiracy to steal millions of dollars.
It accused the suspects of taking the funds through a Los Angeles-based money laundering network.
The indictment was unsealed after law enforcement authorities, led by the FBI, arrested 14 suspects across the United States. Eleven of the arrests took place in the Los Angeles region. The FBI has declared a manhunt for those at large.
Since the news broke, Nigerians have condemned the activities of the cybercrime suspects, for dragging the name of Nigeria in the mud.
The Nigerian Embassy in Washington DC on Monday said the Federal Government “condemns such criminal acts in all ramifications”.
The statement signed by Senior Counsellor/Head of Chancery, Mr Mohammed Suleiman, on behalf of Ambassador Sylvanus Nsofor, expressed the government’s “willingness to cooperate with the government of the U.S. in accordance with the laid-down universal human rights and due legal processes in the interest of our nation.”
It however added that “the Embassy wishes to reaffirm that Nigerians are a generally law-abiding and hardworking people wherever they are, including in the U.S.
It appealed to Nigerian citizens in the U.S.  ”to remain calm and continue to observe the laws of the host country at all times.”
The Economic and Financial Crimes Commission (EFCC) had promised to fish out the suspects. EFCC chairman Ibrahim Magu said he suspected that the number of Nigerian suspects would be more than 77 going by the joint operation of the EFCC and the FBI in the past few months.
He said the EFCC would watch developments and cooperate with the U.S agency on cybercrimes.
Magu added “We’ll cooperate with other stakeholders and other law enforcement agencies in this country and outside the country like the FBI and the NCA and other law enforcement agencies in the neigbouring countries to make sure we deal with this issue.
“We’ll also deal with all Nigerians who connive with other Nigerians just like the one that just happened where want to do everything to defraud this country.
“I told you that it was a joint operation here in Nigeria. I don’t have the details now and we have not been contacted but they’ve acknowledged our participation in their release but I do not have the details because what we have is even more than 77 maybe we must have screened some out.
“Maybe the information they’ve given us did not include the operations they’ve carried both here and America. We need to go through the record to give you the exact figures.
“When you go outside this country, the search exercise they subject you to the moment they realise you are a Nigerian is humiliating. So if we don’t address this and allow the activities of the 419ers to resume, it will be bad.
“For us at the EFCC, we’ll continue to cooperate with both within and outside Nigeria to stop this menace. I want you to give us information and we’ll raid all their hideouts.”
He described the indictment of 77 Nigerians as very sad and unfortunate.
“It is very sad that the era of this 419ers is coming back. I remember we worked with the American FBI particularly in Lagos and its environment in an operation tagged ‘Wire-Wire’. They (FBI) mentioned that we are one of the agencies that actually participated in the operation and it was very successful.
“But only to come out with the list of this 77 Nigerians is very unfortunate,” he said.
Top Stories