The remains of about 227 children who were reportedly sacrificed to the gods in Peru have been uncovered. 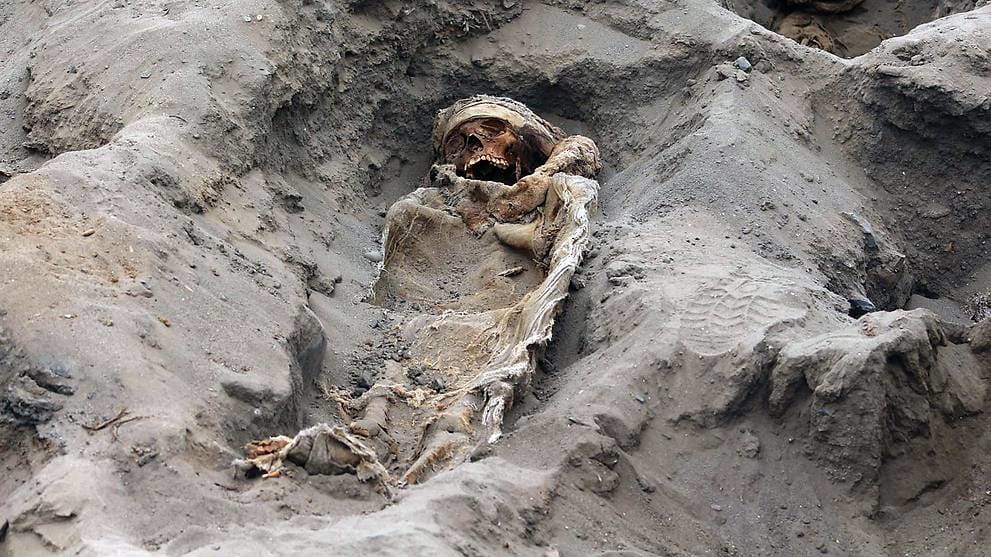 The burial site
According to reports by AlJazeera, archaeologists in Peru have discovered a grave containing the bodies of 227 children, who were almost certainly killed as part of a child sacrifice ritual.

The sacrificial site was found near Huanchaco, a beachside tourist town north of Lima.

"This is the biggest site where the remains of sacrificed children have been found," chief archaeologist Feren Castillo told AFP news agency. 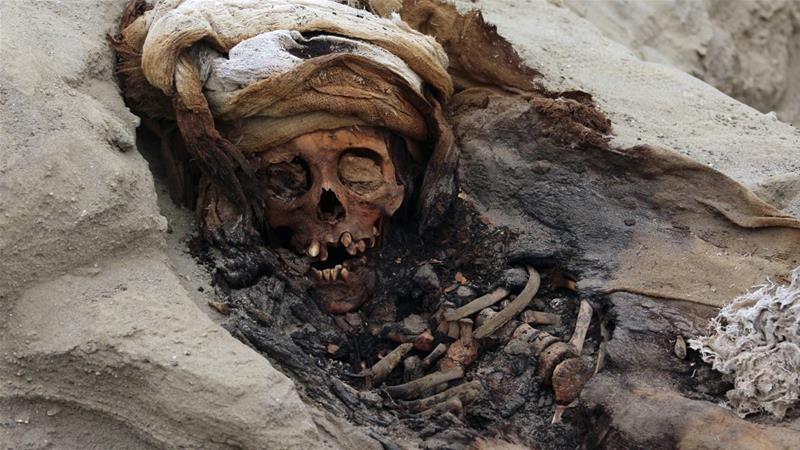 The burial site
Castillo said the children, aged between four and 14, were sacrificed in a ritual to honour the Chimu culture's gods.

According to the archaeologists, the children show signs of being killed during the wet weather, probably in an attempt to "appease the El Nino phenomenon", partly because the remains were found in a position facing the sea.

Some of the children still had skin and hair when they were found. 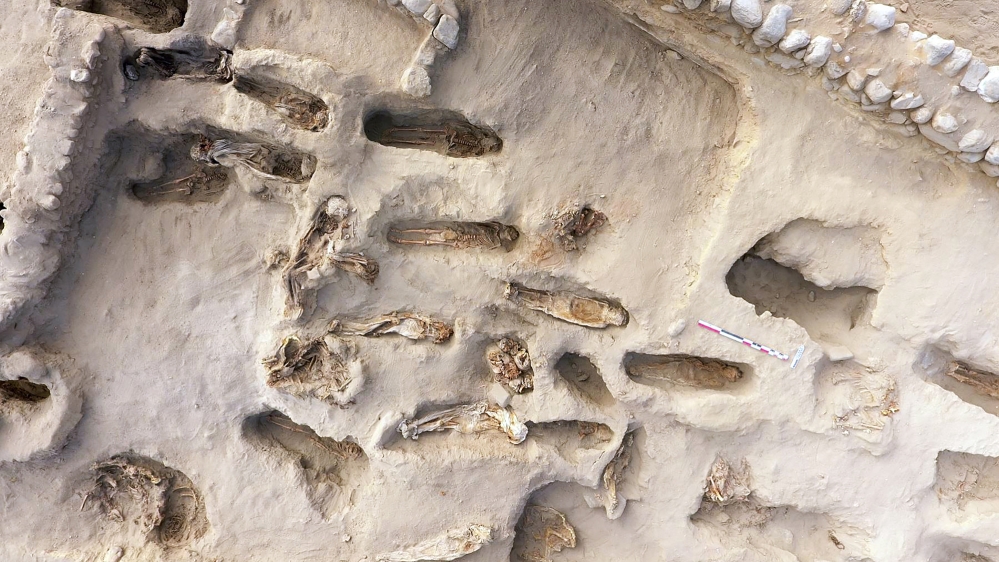 The team of archaeologists does not rule out that more children will be found during the digging.

"It's uncontrollable, this thing with the children. Wherever you dig, there's another one," Castillo said.
The Chimu culture, which was the most prominent between 1200 and 1400 along the Peruvian coast, regularly used child sacrifice as a spiritual ritual.

The Chimu civilisation was one of the most powerful in Peru, with its territory spreading out along the coastline of the country until it was conquered by the Inca empire in 1475. 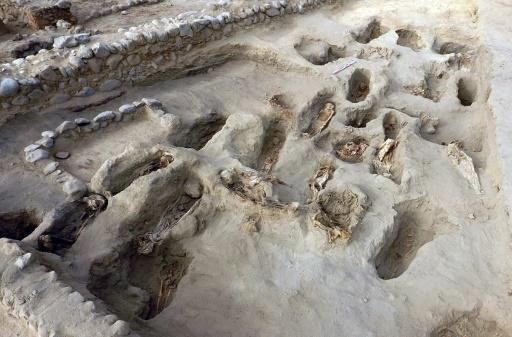 Those children, who were found near the modern-day city of Trujillo, were also probably sacrificed to stop a significant weather event, possibly El Nino.
Top Stories