How Bandits Sacked Katsina Town, Kidnapped 49 People, And Stole 'Everything'


Bandits have been said to have sacked a town in Katsina, kidnapping as many as 49 persons and stealing everything. 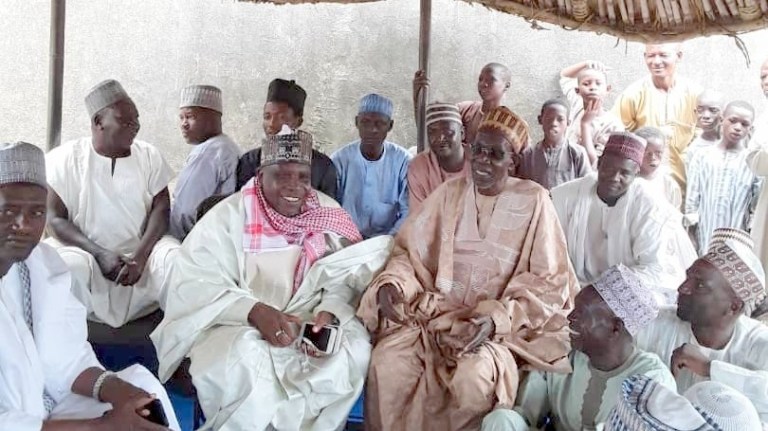 Mourners gathered at the residence of the district head in Katsina.
Shocking details have emerged of how a town in Katsina State was ransacked overnight and dozens of inhabitants and property carted away in an attack by bandits.

Wurma, a border community near Zamfara State, was attacked late on Monday which went on till early morning on Tuesday.

Wurma is located 8 kilometres off Katsina—Dutsinma Road, a distance of about 48 kilometres from the state capital.

Multiple sources from the town told PREMIUM TIMES that the marauders executed the attack diligently, moving from one house to another, without any resistance.

A resident who pleaded anonymity for fear of retaliation gave a chilling account of the operation which, he said, started around 11:30 p.m. on Monday.

“The bandits stay in a known location, not far from Tsaskia, in the outskirts of Wurma. The people here know. Everybody knows,” he said.

In the past, the attackers had been to Wurma in a small number. They attacked the home of a wealthy local, kidnapping his two sons.

After a period of back and forth on what to pay, the man drove himself to the forest bordering Zamfara and Katsina in the fringes of Kurfii local government and paid N2 million to secure the release of his two sons.

About six weeks after what was a minor attack, some persons in Wurma were called at dusk on Monday from Tsaskia with vital information; the bandits had mobilised in large numbers heading towards Wurma. 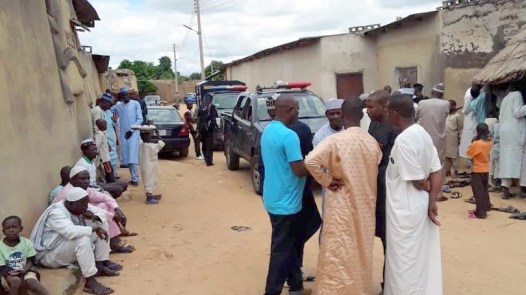 A street scene at Wurma on Wednesday.
Villagers said SOS calls were sent out about the intelligence received from their neighbours but no help came throughout the time they were under siege.

“They came on motorcycles each carrying between two and three. They had guns and carried bags of ammunition that they keep feeding into their guns,” a source said.

Corroborated accounts say the attackers assigned themselves to different parts of the town on a simultaneous operation.

They used axes and gun butts to break into locked houses and all other places they wanted to access.

Residents said the bandits carted away everything they could move from the town.

Cows and sheep were released from all the houses and herded out.

The marauders also went away with clothes, foodstuff and household from all the houses they entered.

Provision stores in the town were also forcefully opened and all items emptied.

“I was there all day and I can tell you not even match stick could be found in Wurma today [Tuesday],” said Dikko Muhammad, a Wurma native residing in Katsina.

Mr Muhammad said the marauders also left with all functional motorcycles in the town and vandalized private cars they sighted.

“They actually left with everything,” he said.

Aside from material theft, the attackers also went away with about 50 villagers, mostly women and children.

Mr Muhammad said in his family alone, 20 persons have not been accounted for since the attack.

“My half-sisters were kidnapped, so also my nieces and other members of the family and most of them were kidnapped along with their children,” he said.

The attackers were selective in choosing their victims as they mostly selected married women, young women and children from every household they broke into. 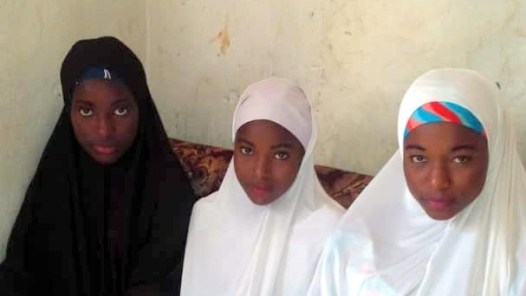 “On the whole, over 50 persons were taken away,” he said.

But speaking with journalists, the district head of Wurma, Mustapha Mohammed, said 49 persons were initially abducted by the attackers, but 12 persons were released by the morning.

Insiders said most of those abducted were from households that could not offer instant money or anything valuable to the kidnappers.

“Their mission was to raise money and foodstuff, so they demanded money and where they couldn’t get anything substantial they go with someone from the family,” one source said.

PREMIUM TIMES gathered that the kidnappers have already opened a window for ransom negotiation.

The victims are said to have been shared into smaller groups among the attackers, who now make contact with family members to negotiate payouts for the kidnap victims.
Two sources told PREMIUM TIMES that the abductors are being reached through the phone of the district head which they went away with during the operation.

The Katsina police command however had a completely different account of the mass attack.

A statement by the police spokesman, Anas Gezawa, an assistant superintendent of police, said 15 women were abducted in the attack and that the police rescued 10 of them.

Part of the police statement read; “at about 0015hrs, unknown gunmen in large numbers invaded Wurma village of Kurfi LGA and abducted 15 women including the daughter and daughter-in-law of the village head Mustapha Mohammed. “Hours later, police were able to rescue 10 of the abducted and have since reunited them with their families as efforts ongoing to rescue the rest.”

The police also confirmed rustling of an “unspecified number of cattle” from the sprawling town.
***
Source: PREMIUM TIMES
Top Stories