The court also dismissed the EFCC's claim that the bags delivered by Dudafa to Jonathan contained dollars. 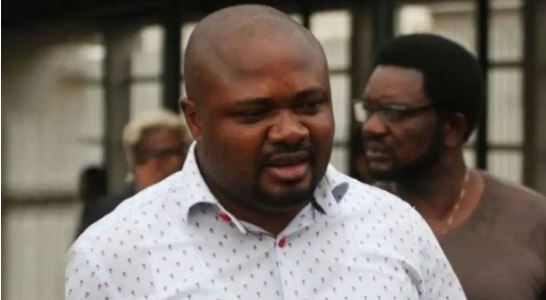 Dr Waripamo Owei-Dudafa
Following the allegation of N1.6bn fraud, a Lagos Federal High Court on Thursday discharged and acquitted former President, Goodluck Jonathan’s ex-aide, Dr Waripamo Owei-Dudafa of an alleged involvement.
Justice Mohammed Idris in his judgment held that the Economic and Financial Crimes Commission, EFCC, failed to prove any of the 22-count charges levelled against Owei-Dudafa beyond reasonable doubt.
In the 190-page judgment, Justice Mohammed said EFCC’s case was “based on suspicions” and suspicions “cannot take the place of legal evidence”.
The judge also observed that the anti-graft agency failed to call vital witnesses, including Jonathan and former NSA Sambo Dasuki, who could have helped its case.
“Why did the prosecution fail to call Sompre Omiebi to testify?” the judge queried.
The court also dismissed the EFCC’s claim that the bags delivered by Dudafa to Jonathan contained dollars.
Justice Idris held that there was no proof for that.
“How did the prosecution know that the bags contained dollars?” the judge wondered again.
Top Stories