The full draw for the Europa League has been released and names of top teams released. 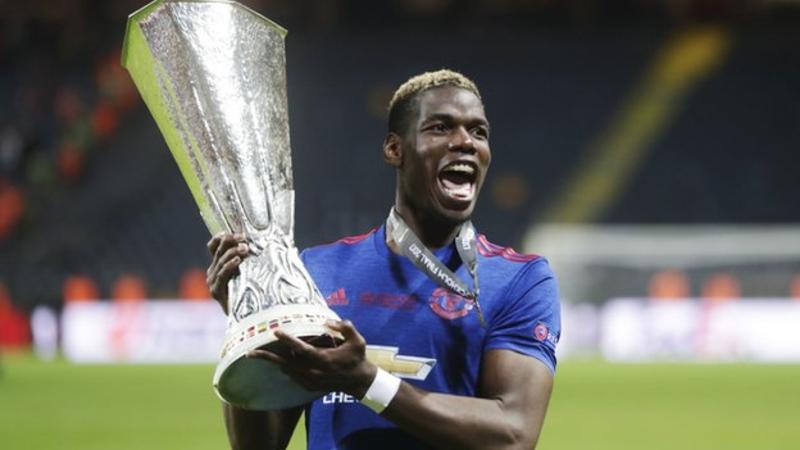