Femi Gbajabiamila has reportedly cut short his Tanzania trip in the wake of the xenophobic attacks in South Africa. 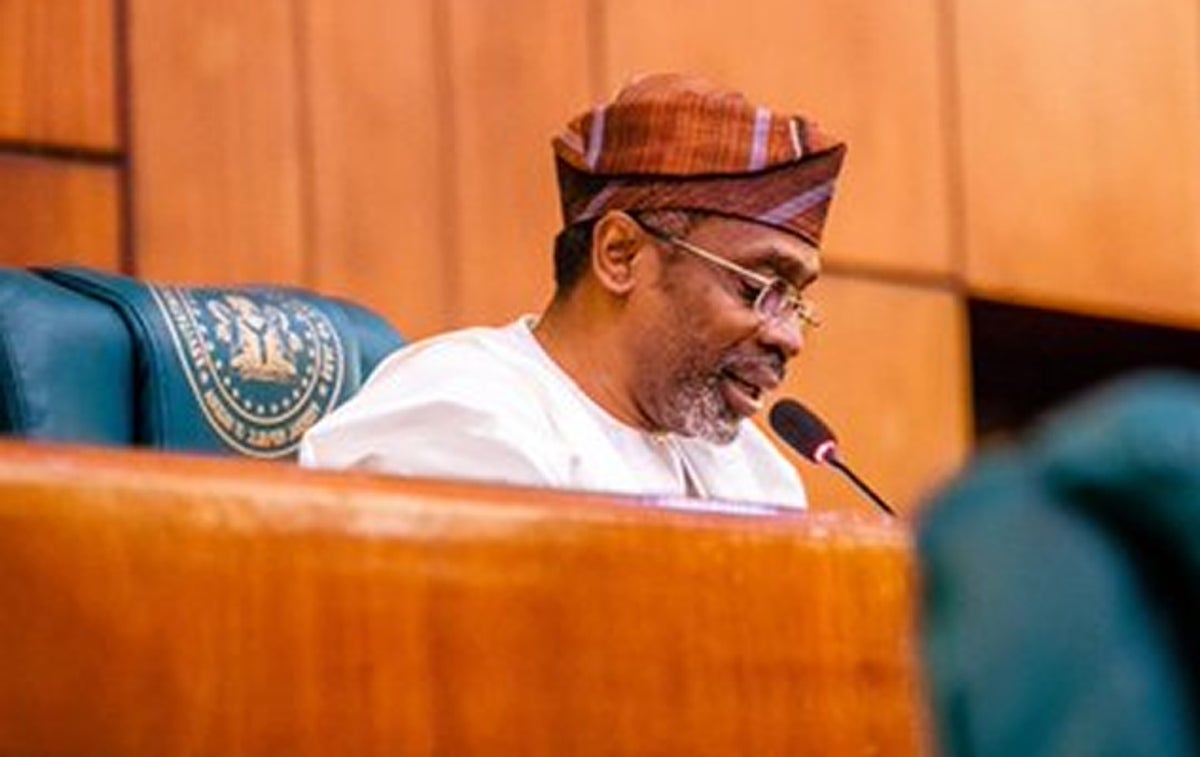 Gbajabiamila
According to a report by Punch Metro, the Speaker of the House of Representatives, Femi Gbajabiamila, on Tuesday, said that the green chamber may reconvene for one day to address the xenophobic attacks on Nigerians and other foreigners in South Africa.

He said that he would be cutting short his trip to Tanzania, where he is attending the 50th Commonwealth Parliamentary Association (Africa Region) conference holding in Zanzibar.

On his verified Twitter handle, he said that he would be meeting with the leadership of the House upon his return, where they would take the decision to reconvene the House to address the issue of xenophobic attacks.

He said, “Will be cutting short my trip to Tanzania for the 50th Commonwealth Parliamentary Conference @CPA_Secretariat and will be leaving today, for the leadership of the @HouseNGR to consider cutting short the recess and reconvening for one day to address the killings of Nigerians in SA.”
Nigerians and other foreigners in South Africa have been the targets of attacks since last week when a taxi driver was killed by an alleged drug peddler in Pretoria.

Foreign-owned businesses have been looted and burnt in different parts of the country.

As of Monday, three persons had already been killed while one person was in the hospital being treated for smoke inhalation.

The South African High Commissioner to Nigeria, Bobby Moroe, had been invited by the Minister of Foreign Affairs for a meeting over the attacks.
Top Stories