The shirt number that Alexis Sanchez will wear at his new club, Inter Milan has been revealed. 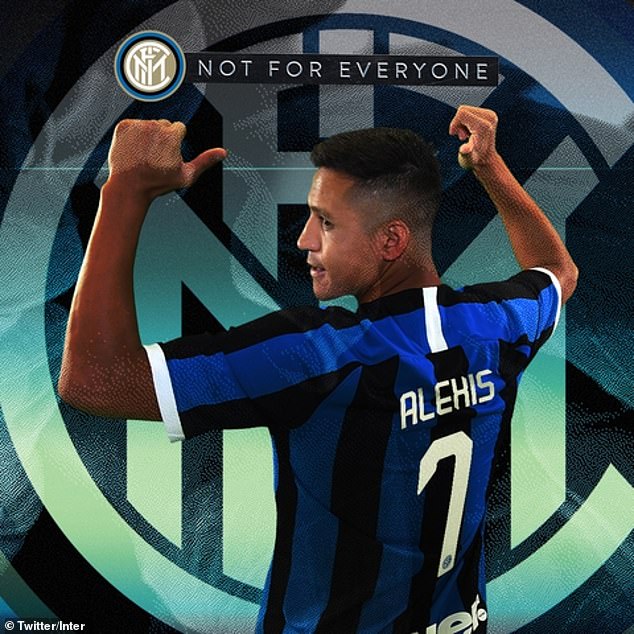 Alexis Sanchez will wear the No. 7 shirt at Inter Milan, the Italian club have confirmed.

It is the same number he wore during his miserable 18 months at Manchester United.

Sanchez will spend the rest of the 2019/2020 campaign at the San Siro, after sealing a season-long loan switch from United.

The 30-year-old managed just five goals in 45 appearances, before being allowed to leave for Serie A and will be hoping to perform better this season.

The No.7 has been handed to Sanchez, following the departure of Mauro Icardi, with the Argentine frontman having made his own loan move to French giants Paris Saint-Germain.
Top Stories