A Nigerian troop who hailed from the South-western part of the country has been killed by suspected Boko Haram terrorists. 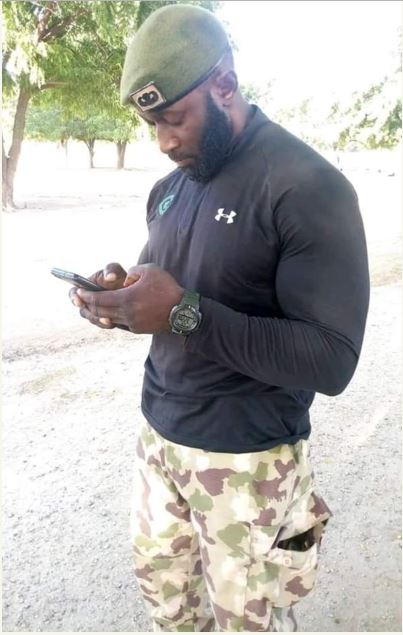 Femi
A Nigerian soldier identified as Femi has been killed by Boko Haram in Borno.
His friend shared his news on Facebook and many Nigerians have showered him with condolence messages.
'With sadness and tears running all over our eyes we announce the death of our comrade and Gallant soldier SGT Femi who is serving in super camp monguno he passed away in Boko Haram ambush may his soul rest in peace' the post read.
The goodlooking soldier who kept beards was described as a valiant young man who was dedicated to his duty of protecting the territorial integrity of Nigeria. More Nigerian soldiers have been killed in recent times despite claims by the Federal Government that the Boko Haram sect has been defeated. 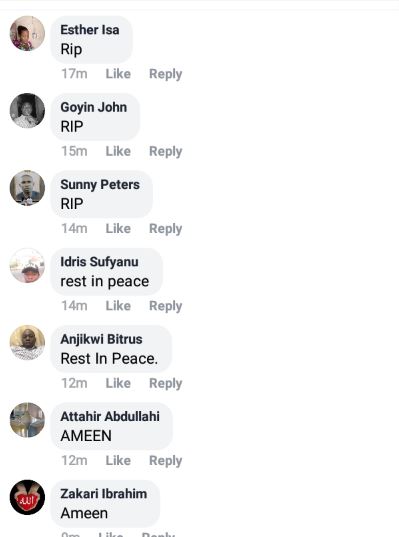 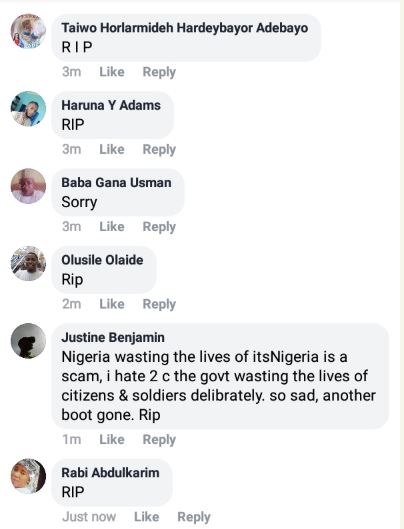