A strange illness has reportedly killed four people and left 12 others hospitalized at a Borno college. 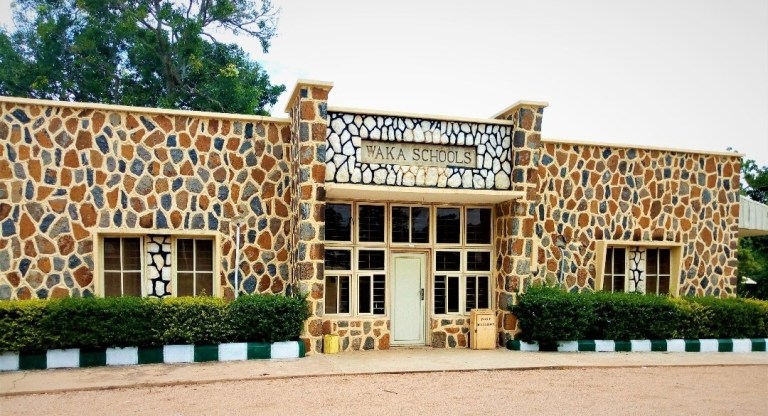 A front building of College
At least four people have been confirmed dead and 12 hospitalized after students of the College of Education, Waka-Biu in Biu Local Government Area of Borno State, returned from a Yankari Games Reserve field trip

According to witnesses who spoke to PREMIUM TIMES on phone from Biu, those that lost their lives complained of abdominal pains after which they vomited blood.

Initially, the death toll was put at nine; a figure which the Provost of the school, Mohammed Audu, said was incorrect.

Biu has been thrown into confusion in the last few days as the strange illness continues to affect mainly students of the institution.

One of the dead students, Adama Dika, is the daughter of the caretaker chairman of Biu Local Government Area, Usman Dika.

The apparently griefed caretaker chairman who spoke briefly to PREMIUM TIMES confirmed that his daughter was one of the students that died of the strange ailment.

He said she died on Saturday. 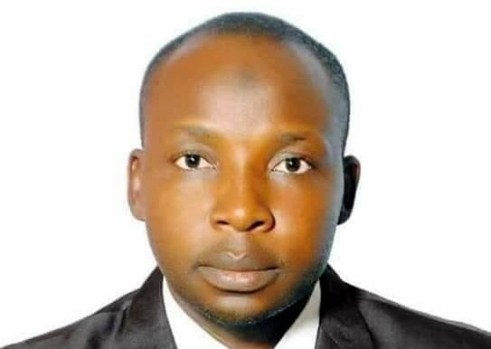 Provost of College of Education Waka Biu
The Borno State Deputy Governor, Umar Kadafur, who hails from Biu, has also confirmed the development.

Speaking through his Press Secretary, Bulama Alkali, the deputy governor said the Borno State health ministry and the federal ministry of health have been directed to investigate the matter.

“For now the deputy governor may not have ample information that will enable him make informed comment on the matter,” said Mr Alkali

“However the deputy governor, just like any other parent, is very much saddened and concerned about the development,” he added.

The College Provost, Mr Audu, said the students were on holiday at the time they embarked on the field trip to Yankari.

He said the “school was closed for the season on the 10th August.”

“But the students had to return to the campus to embark on the excursion because it was already planned and they had to go for the trip as part of their course work.”
He said the field trip was done in three batches, and the last batch that encountered the problem was “batch C” who travelled on August 21 and returned a day later.

The excursion has been an annual event for students, he said.

“When they returned they left for their homes and there was no issue until Saturday 31st August when the daughter of Biu local government chairman, Adama Dika died,” he said. 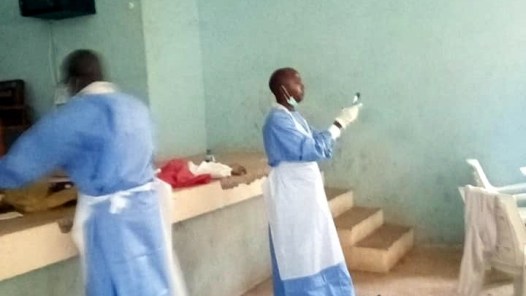 Medical response team searching for clue in the school
The provost said even when the female student died, her death was not immediately linked with the Yankari trip.

“People began to raise eyebrow some days after when three other students who were in the same trip batch died after exhibiting similar health conditions,” he said.

“Of the four that died, two were not our students but the commercial photographers that usually accompany the students on such trips,” he said.

One of the photographers was said to be asthmatic.

The provost explained that he wrote to the General Hospital in Biu alerting the Principal Medical Officer (PMO) of the situation in the college following the death of one of the students on Monday.

He said he also alerted the state government which deployed an emergency medical response team to Biu from Maiduguri.

“Meanwhile, the PMO in Biu had mobilised his team to the school after all the students on the last batch that contracted the unknown disease were summoned back to the campus,” Mr Audu said.
The medical team in Biu took their blood sample ahead of the Maiduguri medical team’s arrival. 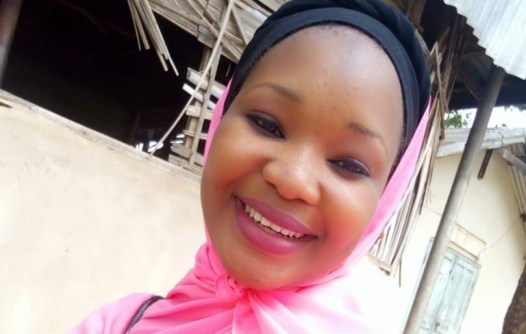 Adams Dika, one of the students killed by the strange disease
Mr Audu said the students were questioned on the kind of food they ate and the water they drank.

“Though most of them said they couldn’t eat the food sold in Yankari because they were very expensive, but they all said they swam in the stream there.

“The PMO assured them that though the strange ailment has no signs of being communicable, it’s root cause has to be verified in a laboratory test.”

Students not in good health condition

The provost informed PREMIUM Times that some of the students that were examined on Tuesday exhibited symptoms of being ill.

A total of 12 of them were not feeling very well and the medics gave them some medication and asked them to return on Wednesday for further medical examination by the medical team from Maiduguri.
“However the PMO had to refer three of the ill with more severe case of ailment to be admitted at the hospital,” he said.

Efforts to contact the Borno State health commissioner and his counterpart in the ministry of higher education were not successful as they could not be reached on their known mobile lines.

PREMIUM TIMES gathered that the Waka Biu students’ travail may not have been isolated.

One of the medical personnel was quoted to have said that a similar case was reported in Kano after a set of students from the Northwest state visited Yankari reserve on the same day, August 21.

Though PREMIUM TIMES has not independently verified that piece of information, the medical personnel feel strongly that the strange illness has a lot to do with the popular games reserve.