An APC member in the House of Representatives has been sacked by a tribunal sitting in the state. 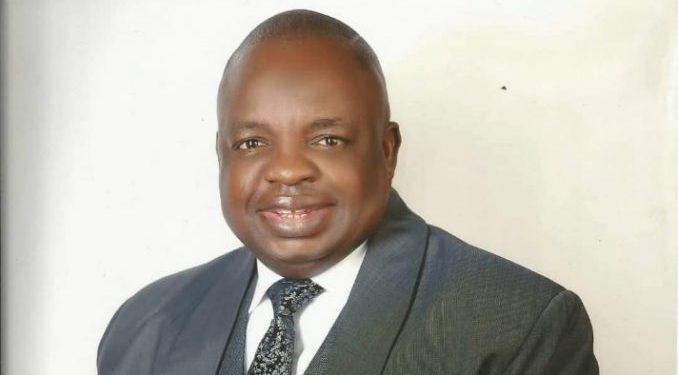 Alex Egbonna
The National Assembly Election Petition Tribunal sitting in Calabar, on Wednesday, nullified the election of Mr Alex Egbonna of the All Progressive Congress (APC) representing Abi/Yakurr Federal Constituency of Cross River.
The Tribunal upheld the petition filed by Mr John- Gaul Lebo, who contested for the seat under the platform of the Peoples Democratic Party (PDP).
The petitioner had approached the tribunal asking it to anull Egbonna’s election due to massive irregularities and his ineligiblity to contest in the election.
Lebo had contended that Egbonna was not the rightful candidate of the APC.
Delivering judgment on the case, Justice Vincent Agbata, Chairman of the three-man tribunal agreed with the petitioner that as at Feb. 23, 2019, Egbonna was not qualified to contest in the election of which he was declared winner.
Agbata therefore declared all the votes scored by Egbonna in the said election as defiant votes, invalid and unlawful.
He further declared that, Lebo, the candidate of the PDP who scored the highest number of valid votes in the election, be issued with certificate of return by the Independent National Electoral Commission.
The Tribunal also directed the commission to withdraw the certificate earlier issued to Egbonna.
Speaking to the News Agency of Nigeria (NAN) after the judgment, lead counsel to Lebo, Aniah Ikwen said they were happy with the judgment and would take steps to actualise it.
“The judgment said Alex should vacate and handover to John Gaul, but should he want to pursue the option of going on appeal, we will meet him at the Court of Appeal”, he said.
(NAN)
Top Stories