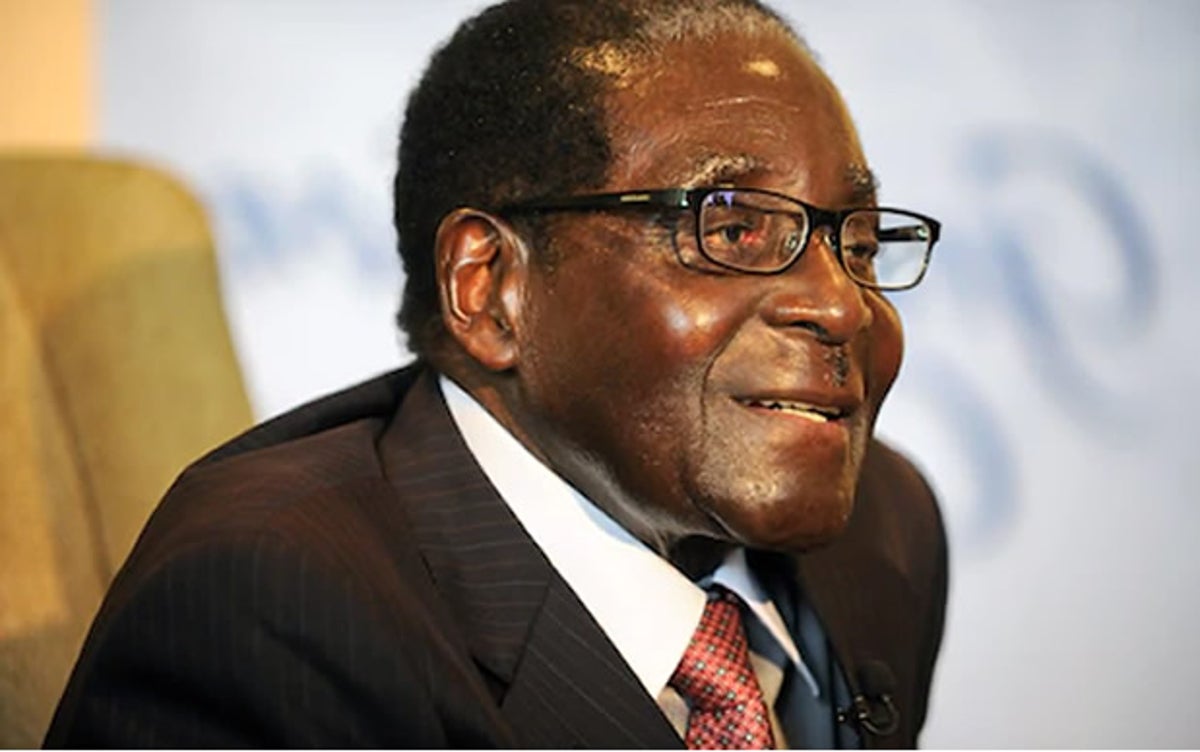 He said this as he was paying tribute to Mugabe, who was one of the longest-serving dictators in Africa.

Via his verified Twitter handle, the Kaduna governor said, “May Robert Mugabe’s soul Rest in Peace. He started very well, stayed too long and ended tragically. An African hero all the same and a leader that honestly meant well. His life is a lesson for all in public leadership roles – groom successors and leave when ovation is still loud!”
The death of Mugabe was announced on Friday by Zimbabwean President Emmerson Mnangagwa on his Twitter handle.

He tweeted, “It is with the utmost sadness that I announce the passing on of Zimbabwe’s founding father and former President… Robert Mugabe.”

Mugabe became the first prime minister of the newly independent Zimbabwe on April 18 1980 and ruled the country with an iron fist until he was forced out of power in November 2017, after a military coup.
Top Stories