The Federal Government has revealed that Nigeria will not sever it's diplomatic ties with South Africa. 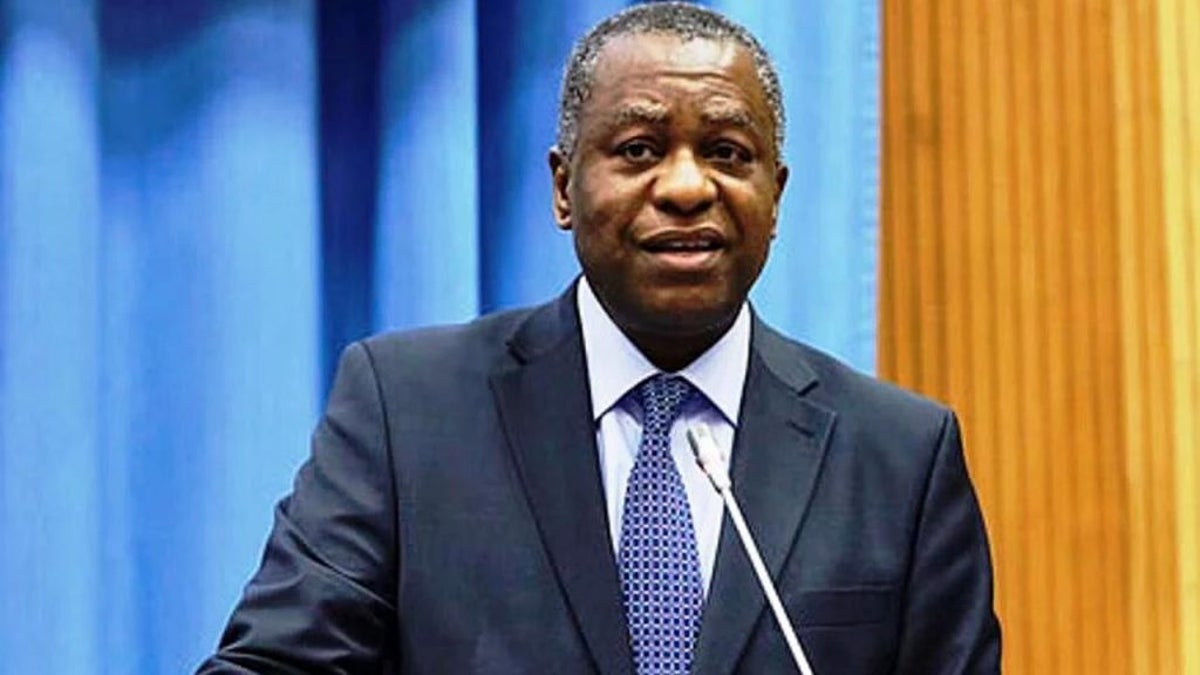 Geoffrey Onyeama
The Minister of Foreign Affairs, Geoffrey Onyeama, has said that the country would not severe diplomatic ties with South Africa following the current xenophobic attacks on Nigerians, Punch Metro reports.

Onyeama,  who stated this on Friday when he appeared before the Senate Committee on Diaspora, said taking such action would not be in the interest of Nigerians in South Africa.

He said available statistics from the Nigeria High Commission in Pretoria indicated that over 800, 000 Nigerians are legally living in the South African country.

He noted that any attempt by the country to cut diplomatic relationship with the former apartheid nation, would greatly affect Nigerians and their huge investment there.

He said the special envoys dispatched to Johannesburg by President Muhammadu Buhari would return to Nigeria on Saturday (tomorrow ).

He explained that their report would guide the Nigerian leader to take a decisive action in the overall interest of the country.

Onyeama, who briefed journalists after a meeting with the Senate panel led by Senator Bashir Ajibola, said Nigeria would consider other options apart from diplomatic ties severance,  to resolve the unfortunate development.

He said, “We are not thinking to the stage of diplomatic ties called off. There are various options. We are not by any means at a stage where we are breaking diplomatic relations with South Africa.

“We just met with the senate committee to review the situation with regards to South Africa and we looked at all the possible options we analysed the possible causes and agreed on a road map going forward.

“Part of that road map on the executive side  Mr. President has dispatched a special envoy to South Africa who would be holding discussion with the South African government at the very highest level.

“He (leader of the envoy) should be back tomorrow (Saturday), that will now give the government the basis for further action. In the mean time, if the government is very much on top of the situation.

“We know for a fact that no Nigerian life has been lost so we are extremely concerned now to ensure that there will be adequate compensation for property that have been damaged.

“We know that a Nigerian Airline is putting a plane at the disposal of most Nigerians that wish to take the opportunity to leave South Africa, this is purely voluntary, but we are particularly determined to particularly make sure that this crisis does not re-occur.

It has been happening for far too long, its becoming almost endemic, so with the distinguished senators, are helping with some of the options that we may have to ensure that this will be the last time we will ever be meeting to talk about Nigerians attacked in South Africa and to take definitive measures.

“To start doing that, we want to have all the facts available and then we will take the necessary measures.”
Top Stories