Every time the locals protest against poor service delivery, they turn it into an attack on foreigners, the victim said. 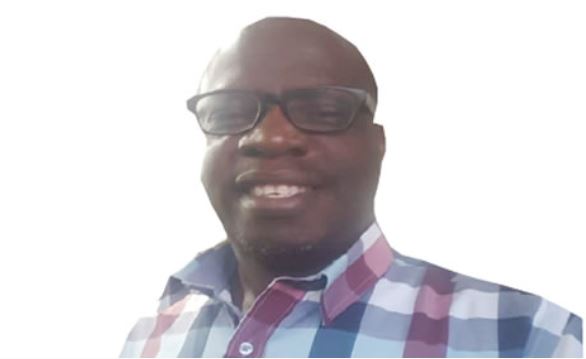