Kidnappers Have Refused To Release My Mother Despite N1.5m Ransom - Siasia Cries Out


Former Super Eagles coach, Samson Siasia has cried out, claiming that kidnappers have refused to release his mother despite having received ransom. 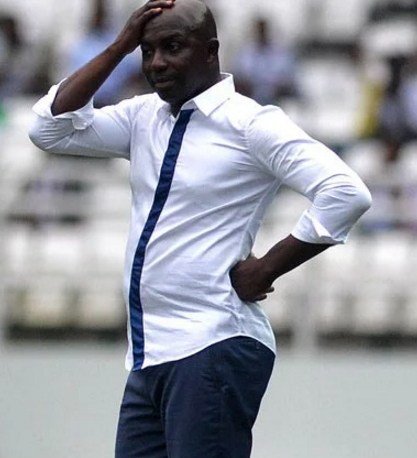 According to The Nation, despite paying N1.5 million to kidnappers in Bayelsa for the release of his mother Madam Beauty Ogere, former Super Eagles’ coach, Samson Siasia has cried out that his mother has not been released.

Siasia lamented to the NationSport in Abuja yesterday, “The situation is pathetic. Nothing has changed. We paid N1.5 million for her release but instead of releasing my mother they released my cousin’s mother-in-law (66 year old Florence Donana) and also captured the person that took the money to them.

“So as we speak, three people are still in the kidnappers’ den – my mother, the young girl and the guy that took the money to them. I am tired, frustrated and confused. I don’t know what else to do.”
Top Stories