Members of the Islamic Movement in Nigeria have been reportedly killed in Kaduna state. 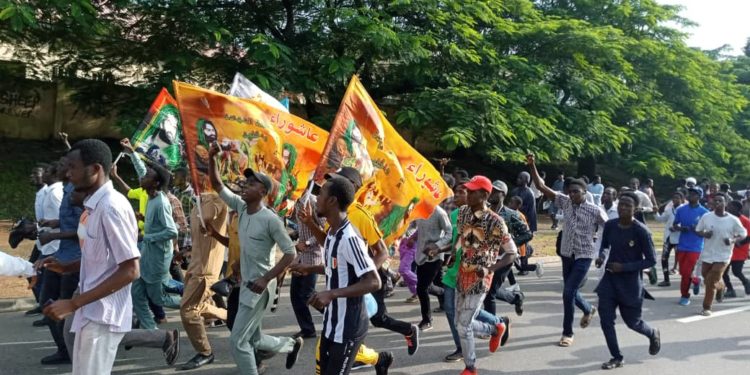 Shiites
There was confusion on Tuesday along the Bakin Ruwa area of Kaduna State as three members of the Islamic Movement in Nigeria, also known as Shi’ites, were reportedly killed by the police during their Ashura Procession, a report by Punch has reported.
Bakin Ruwa is on the outskirt of the state
However, the spokesman of the command, DSP Yakubu Sabo said the claim was a blatant lie.
Details later.
Top Stories