Xenophobia: People Were Killed In The Presence Of Police - Nigerian Who Returned From SA Reveals (Video)


A Nigerian man who just returned from South Africa has revealed that people were killed in the presence of police officers. 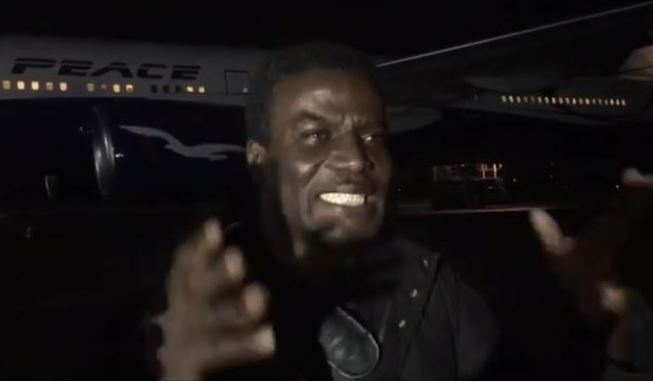 Jude Anthony
Jude Anthony, a Nigerian returnee from South Africa, has shared his experience in the country.

Anthony, who said he lived in South Africa for seven years, accused the authorities of doing nothing while South Africans attacked and killed foreigners.

“The experience has been terrible. I have been in South African for seven years; I witnessed the bestiality of humanity in South Africa. I have seen violence on blacks on blacks, I will not blame the people that much because what is happening in South Africa is coordinated,” he said.

“Xenophobia is a policy driven right from the era of President Jacob Zuma or even the regime preceding Zuma and it is driven by the South African police. In the presence of the police, people are being slaughtered like chicken and there is no outrage  from the west, the west is not condemning it, America is not condemning it because they see it as black on black violence. Which is very wrong, violence is wrong, criminality is wrong.”