Fraud: Obinwanne Okeke To Stay In US Prison Till 2020


A US court has ruled that Nigeria's Obinwanne Okeke will stay in prison till 2020. 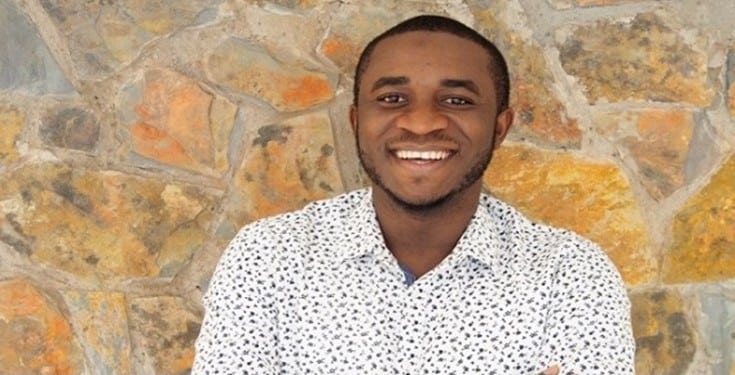 Obinwanne Okeke
A US court on Monday remanded Nigerian, Obinwanne Okeke in prison custody till February 2020 over a case of alleged fraud.
Recall that Okeke, popularly known as Invictus Obi, was arraigned on two counts of wire and computer fraud in the US
A report by Premium Times reports that the presiding judge, Douglas Miller at the Newport News, Virginia, federal courthouse, declared the case as “complex,” but said Okeke should be remanded in prison until February 18, 2020 when the trial would continue.
Okeke appeared in court at 2:00 p.m. according to the court schedule of Judge Douglas Miller for Monday, 9th -Monday, 23rd September 2019 at the Newport News, Virginia federal courthouse on their website.
Okeke is up against the United States of America in case 4:2019 cr 84.
It was reported that Okeke had a week earlier appeared before a federal grand jury, who examined the evidence gathered by the Federal Bureau of Investigation and the United States Department of Justice.
He was found guilty and recommended for trial.
The jury further said that should Okeke be convicted, he should forfeit at least $11 million in asset and an emerald shaped diamond engagement ring found on him when he was first arrested by federal agents as he was about leaving the US on August 6.
Top Stories