Security operatives have nabbed a husband and wife accused of stealing N60 million. 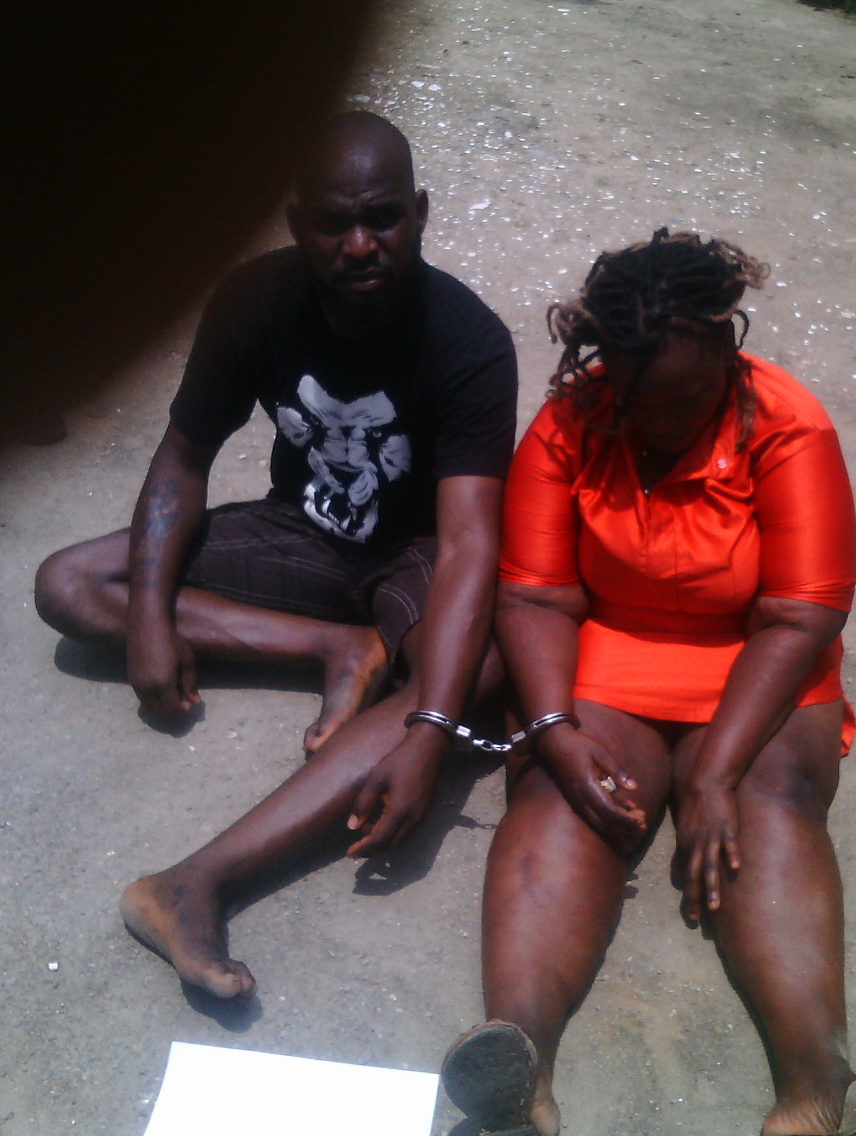 The husband and wife
A husband, Mr. Tunde Ogunseye and his wife, Funmiayo Oyelaja, have landed in trouble for allegedly hacking into the Federal Government’s National Health Insurance Scheme, NHIS, account and stealing N60 million from it in Lagos, according to a report by PM Express.
The two were trailed and eventually arrested by the Police intelligence team and paraded by the Lagos State Commissioner of Police, CP Zubairu Muazu.
The suspects, who had been on the Police wanted list, were said to have bolted away to Ghana when the lid was blown on their act. However, they were brought back and the Police were said to have recovered a house, which they used the proceeds of the scam to buy.
The Police alleged that Oyelaja took advantage of being a staff of Clearline International Limited, a Health Management Office (HMO), based in Lagos, to hack into the account and made away with the money with the arrangement of her husband.
At the Lagos Police Headquarters, Ikeja, where the two suspects were paraded, Oyelaja, a mother of two, told journalists, “I worked with Clearline International Limited from 2014 to early 2019. What we do there is that we act as the middleman between the NHIS and the hospitals. When the NHIS gives us money to pay hospitals, we would not spend all that was given to us and would not refund the excess to the NHIS purse”.
Her husband, Ogunseye, however, denied any involvement in the crime, though he admitted he knew about the alleged fraud.
The Lagos State Commissioner of Police, Zubairu Muazu, who paraded the suspects, said they would soon be charged to court after the conclusion of investigations.
Top Stories