Singer Peter Okoye is one of the biggest fans of Tacha and he has been supporting her with so much visibility. 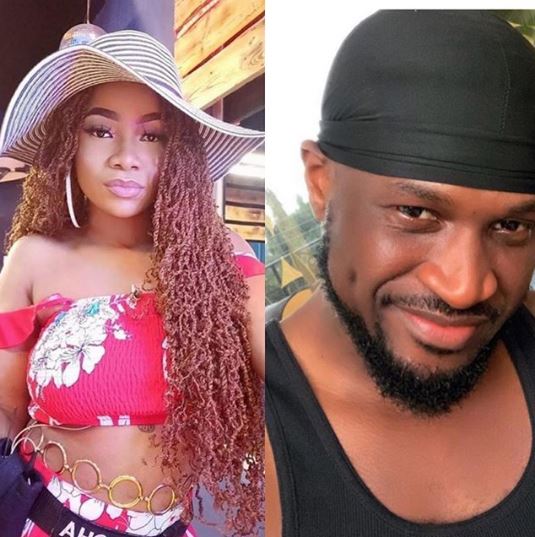 Tacha and Peter Okoye
Peter Okoye who’s one of the biggest celebrity supporter of Tacha Titans, recently opened up in August saying he supports her as she was being hated for no reason.
Peter Okoye made the comment after a video of Titans in the streets of Port Harcourt campaigning emerged.
In the comment section, Peter wrote, “All I can say for now is ……My dear Tacha….. My management awaits you.”
The singer had earlier promised to compensate the dancer with the N60million prize money attached to winning the reality show in case she fails to emerge winner.
Many have laughed about the promise he made.
Top Stories