Shocking! Jealous Girl Butchers Her Own Model Sister Then Plucks Out Her Eyes


In what will come across as a really shocking development, a girl has murdered her own sister before proceeding to pluck out her eyes. 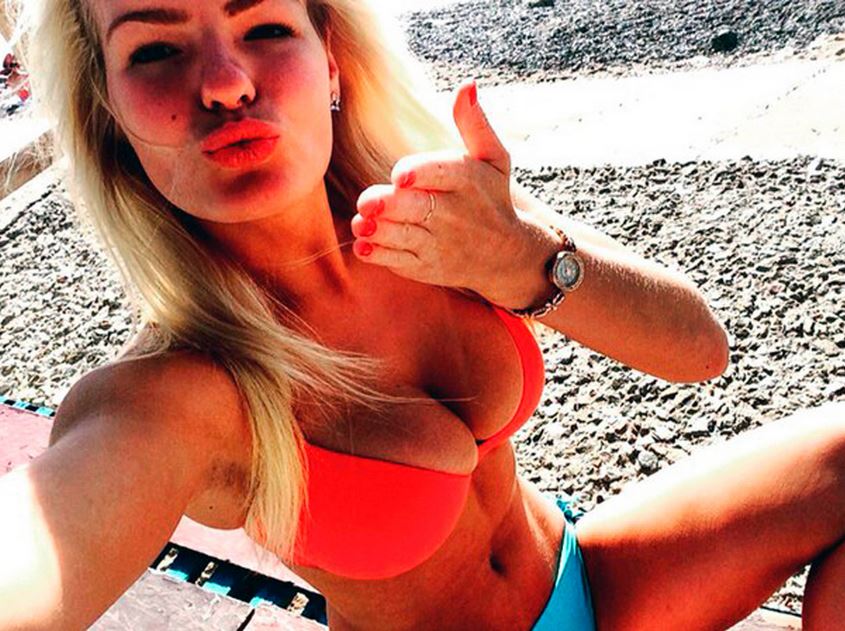 The model's eyes were gouged out in the horrific killing
A woman allegedly stabbed her teen model sister to death before gouging out her eyes and slicing off her ears in a jealous drug-fuelled rage.

Stefania Dubrovina was stabbed 189 times during the savage attack, after which her body was mutilated.
The nude model's 22-year-old sister Elizaveta was arrested for the horrific killing, which took place in St Petersburg, Russia.

She "scoffed at her sister" and "caused her to endure excruciating pain" because of her "dislike" for her sibling, court documents state.

The papers also allege Dubrovina stabbed her sister in the head, neck, torso, arms and legs, "sliced off her ears" and " gouged out her eyes".

She will now face trial for the 2016 murder.

But reports say she will instead say Stefania's alleged lover Alexey Fateev, 44, killed her - although prosecutors maintain he is a witness and not under suspicion.

Stefania's body was found in Fateev's flat, according to reports.

He has denied on Russian TV that he had anything to do with Stefania’s death.
He told how he found Stefania’s massacred, naked body after returning from a shop where he bought wine.

Fateev said he detained Elizaveta to stop her fleeing before contacting police.

At the time of the killing, newspaper Komsomolskaya Pravda, citing law enforcement sources, reported that Stefania’s body was “almost ruined by cutting performed by the girl's elder sister". 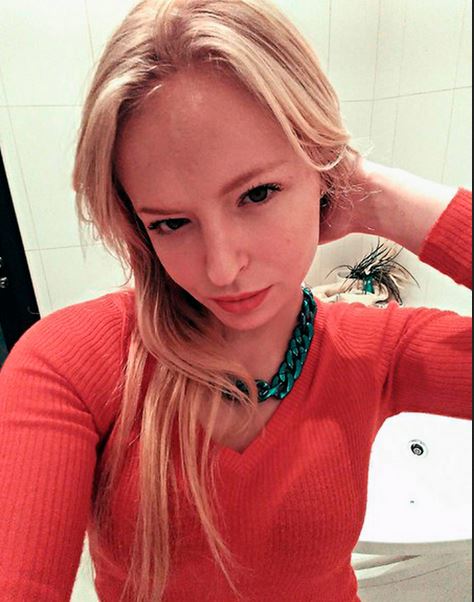 Elizaveta Dubrovina is accused of killing her sister in a 'jealous' frenzy
In an interview with the same newspaper, the girls’ mother Oksana Dubrovina said Elizaveta has now recovered her memory of events and her daughter claimed the man acted as a “demon”.

She alleged Fateev and Stefania were lovers and that he was jealous over the nude photographs.

She added: “To put it mildly, Stefania was not loyal to him."
St Petersburg showman Stas Baretsky, 45, said: “I had known Stefania for about two years.

“She was a modest and attractive girl, she took part in my shows.”

He insisted that rumours she worked as an escort girl were untrue.

“Stefania was never involved in it,” he said.

A newspaper report said Elizaveta "copied the image of her younger sister - the same hair colour, the same lipstick".

It added: “There are photographs of both sisters hugging each other but there is no doubt that the elder sister envied the younger one.”

The girls' aunt Ekaterina Dubrovina said Stefania's death was a "shocking tragedy’.
She added: "My blood turns to ice."

Elizaveta was detained for the horrific killing in 2016 but was sent for compulsory psychiatric treatment.

She faces up to 25 years in jail if convicted.
***
Source: The Sun UK
Top Stories