Breaking News: Commotion As Butchers' Chair Is Assassinated In Bayelsa


Gunmen have gone on rampage in Bayelsa state, killing the chairman of the Butchers' Association. 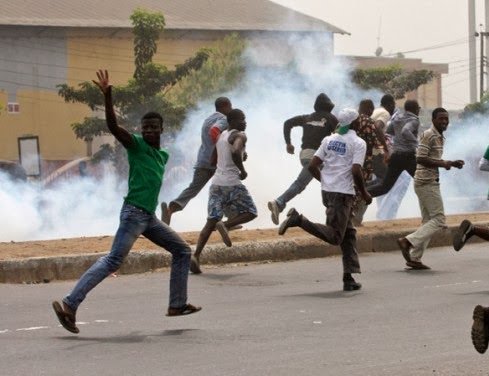 File photo
According to a report by The Nation, the Chairman of Bayelsa State Butchers’ Association Chairman, Mr. Chibuzor Nwachukwu, has been assassinated.
The man was reportedly killed by gunmen in Yenagoa, the state capital.