Barcelona goalkeeper, Marc-Andre ter Stegen has talked about Messi and Suarez after the club's win over Inter Milan. 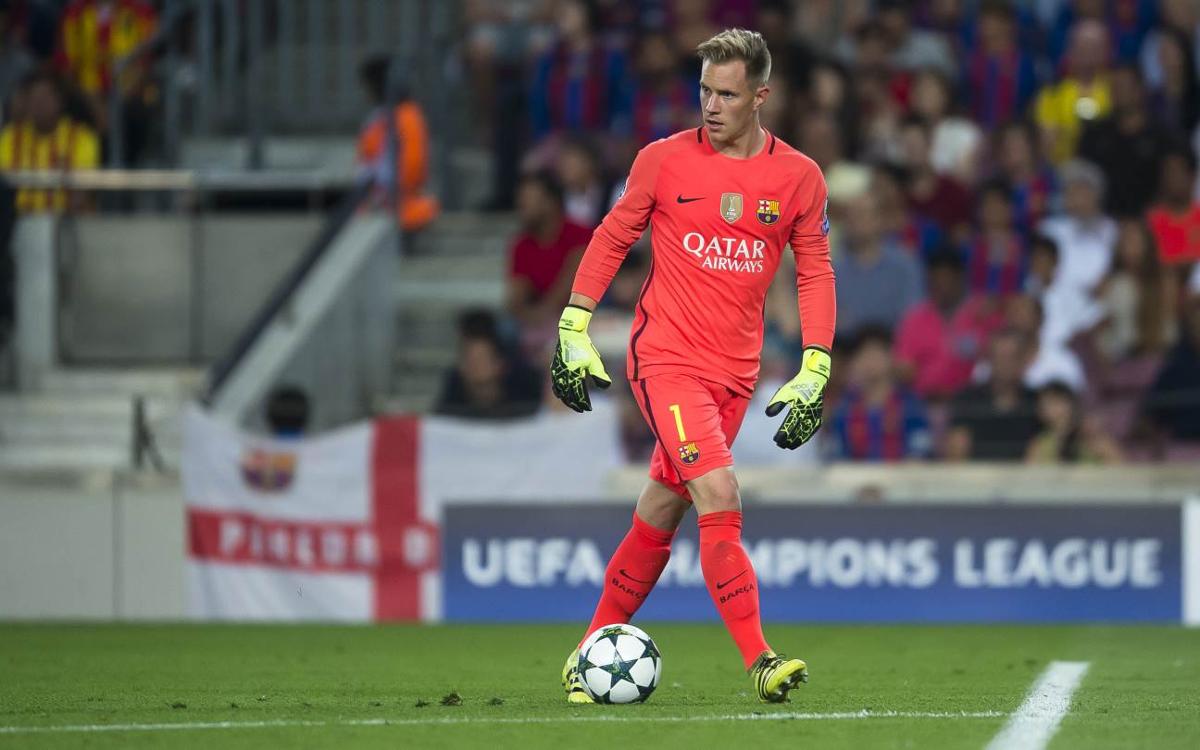 Messi played a pivotal role as the Blaugrana came from behind against Inter in the Champions League on Wednesday night.

"We scored two good goals. We made some mistakes, but these things happen," Ter Stegen said.

"They also have lots of quality and it was us who came out on top.

"Although we did suffer a lot, this is also part of football.

"The opposition know how to play football, and quite well."

Luis Suarez scored twice during the game and Ter Stegen is glad the striker could answer some of his critics.

"He shuts a lot of people up," Ter Stegen said about Suarez.

"He's always focussed and gives his best. And he always fights. We know who we have up front. He's always there to score goals."

Ter Stegen made a crucial save to deny Lautaro Martinez a second goal during the first half, keeping Barcelona in the game.

"I'm trying to improve each day. If it goes like this, perfect; I'm happy to be there when needed," he said.

"I'm one of many and each one wants to show that we're there to fight for everything.

While Ter Stegen's heroics kept Inter at bay at one end, Messi came up with the winning assist for Suarez in the 84th minute.

"It always makes us happy having him on the pitch and giving the best he can: passes, assists, goals..." Ter Stegen said about his captain.

"We're happy that he played 90 minutes. He couldn't [before] due to injury, but we hope this won't happen again. It's always easier with him [on the pitch]."
Top Stories