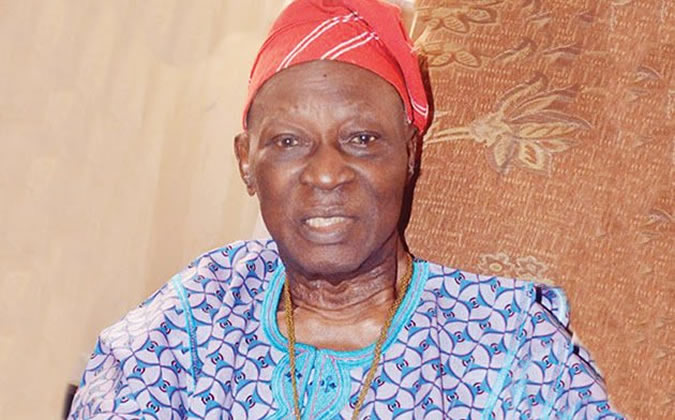 The Efon-Alaaye, Ekiti State-born broadcaster, died in Ibadan, the Oyo State capital, on Sunday at the age of 82.

Former Secretary-General, Efon Development League, Prince Adeyemi Adejoju, who confirmed the death of Olasope, who was until his passage, the chairman, Board of Trustees of the League, said the late “Olohun Iyo of Africa served Ekiti and Nigeria to the best of his abilities while he lived. He was indeed a great ambassador on many fronts.

“May the Lord console all, his nuclear and extended families as well as the Ekiti West Diocese of Anglican Communion and Efon Alaaye community at large,” Adejolu stated.

Olasope was the first male face and voice on television in Africa when Western Nigeria Television was established in Ibadan by the Western Regional Government of Chief Obafemi Awolowo.

A prominent community leader,  socialite and a devoted member of St Paul’s Anglican Church, Efon Alaaye, Olasope, who was a recipient of many awards, was also honoured with the Member of the Order of Niger (MON) by the Federal Government.

He was Chief Press Secretary to the then Ogun State Governor Olabisi Onabanjo between 1979 and 2003.