A Nigerian man has told the shocking story about what a doctor in a general hospital did to his brother's pregnant wife. 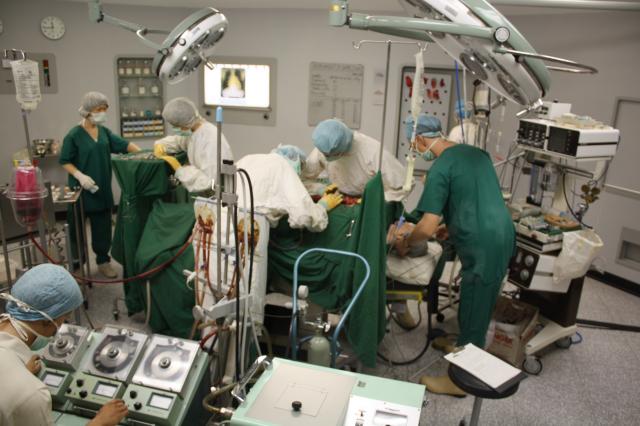 File photo
A Nigerian man who is apparently aggrieved, has told a shocking story about an unnamed Nigerian doctor.

The man, identified as Oshomah, took to Twitter to narrate how the doctor in a general hospital allegedly referred his brother's pregnant wife to his own private hospital for a C-section to be carried out on her.

Oshomah opined that the doctor did this just because he wanted to make money from the family.

Below is how Oshomah told his story on Twitter. 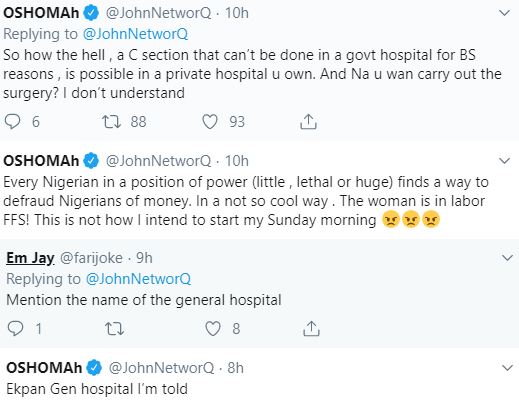