An aide of the Ondo State Governor has been sacked over alleged misconduct. 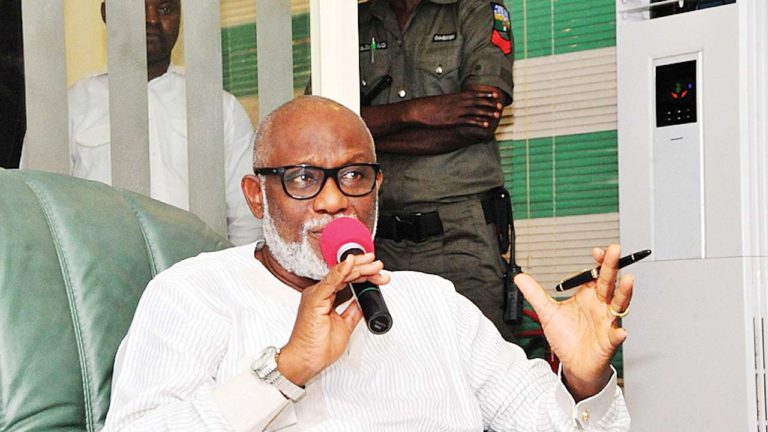 Governor Oluwarotimi Akeredolu
Governor Oluwarotimi Akeredolu of Ondo State on Monday sacked Mr Augustine Pelemo, his Special Assistant on Political Matters.
A statement by Mr Donald Ojogo, the state Commissioner for Information, on Monday in Akure said the sack was with immediate effect.
He explained that the directive underscored the need to instill sanity and nip in the bud divisive acts and tendencies inimical to the existing cordiality and cohesion in the state administration.
Ojogo said the governor had directed Pelemo to hand over government’s property in his possession to the Deputy Chief of Staff and wished him well in his future endeavours.
Top Stories