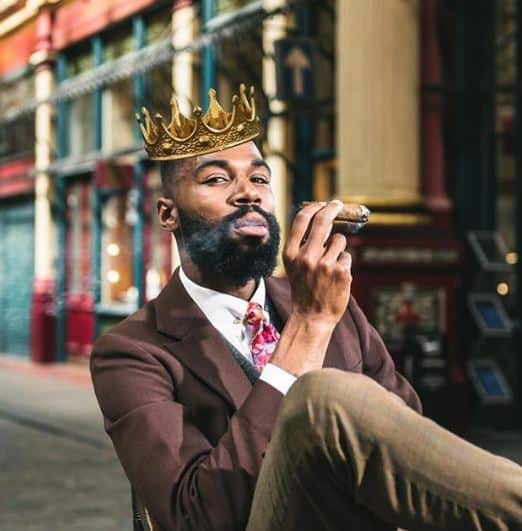 Mike Edwards
Mike Olayemi Edwards, has finally spoken after he was crowned the 1st runner up of the reality TV show.
Mercy had trounced Mike, Frodd, Omashola, and Seyi, the top five BBNaija housemates, who contested for the bragging rights of the reality TV show’s season 4 with a whooping 20.5m votes representing about 41.77 percent of the total votes cast.
Mike, who also reunited with his wife after Mercy emerged winner, thanked his fans for their support. He, however urged them not to withdraw their support to him despite the completion of the reality show.
Mike said this on Sunday night, during the Finale Party!
Mike said: “Right now words elude me, where do I start from? How do I thank you all? No amount of words can quantify the overwhelming love I received from you all..
“ I never thought I could come this far, you guys are beyond amazing, you’re all the real and biggest deal without you all there’s no me.
“Your love and filial support won’t be taken for granted, I appreciate you all from the bottom of my heart, I am grateful to each and everyone of you from the depth of my soul ‘MIKINGS and MIQUEENS’ You all rendered me speechless!
“ I wondered what I have done to deserve this love, you’re the real definition of DIE HARDS! You brought me this far and I will be eternally grateful.
“We will definitely cruise to more wins, please don’t withdraw your support. I LOVE YOU ALL!
Top Stories