Nollywood movie star, Tessy Oragwa has become a mother as she welcomes her very first child. 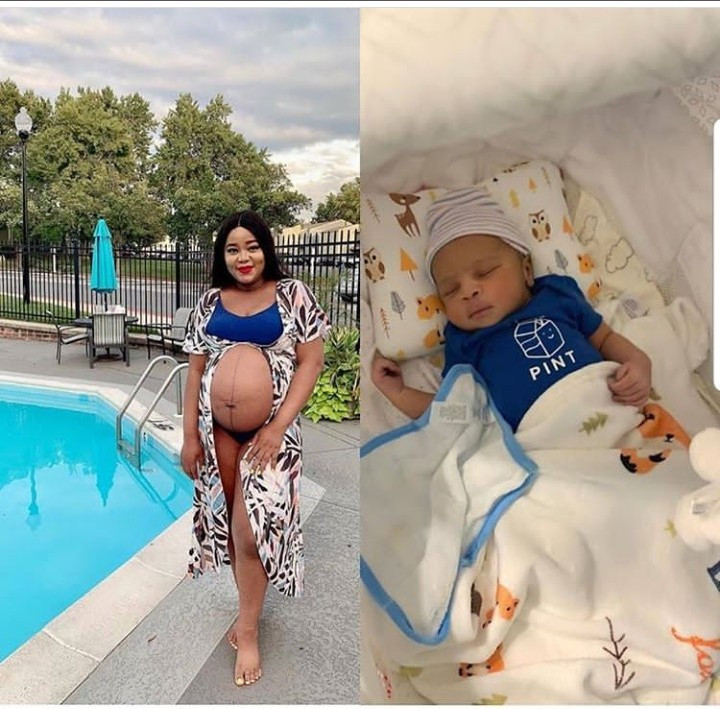 Tessy and her newborn
Nigerian actress, actress Tessy Oragwa, has become a mother for the first time.
The actress who is popular for her role as Sylvia on popular television show, 'So Wright, So Wrong', welcomed her first child recently.

According to reports, the beautiful gap-toothed actress named her baby Chiebulam.

Friends and colleagues have taken to Instagram to congratulate her after Eve Esin, another actress, revealed the news. 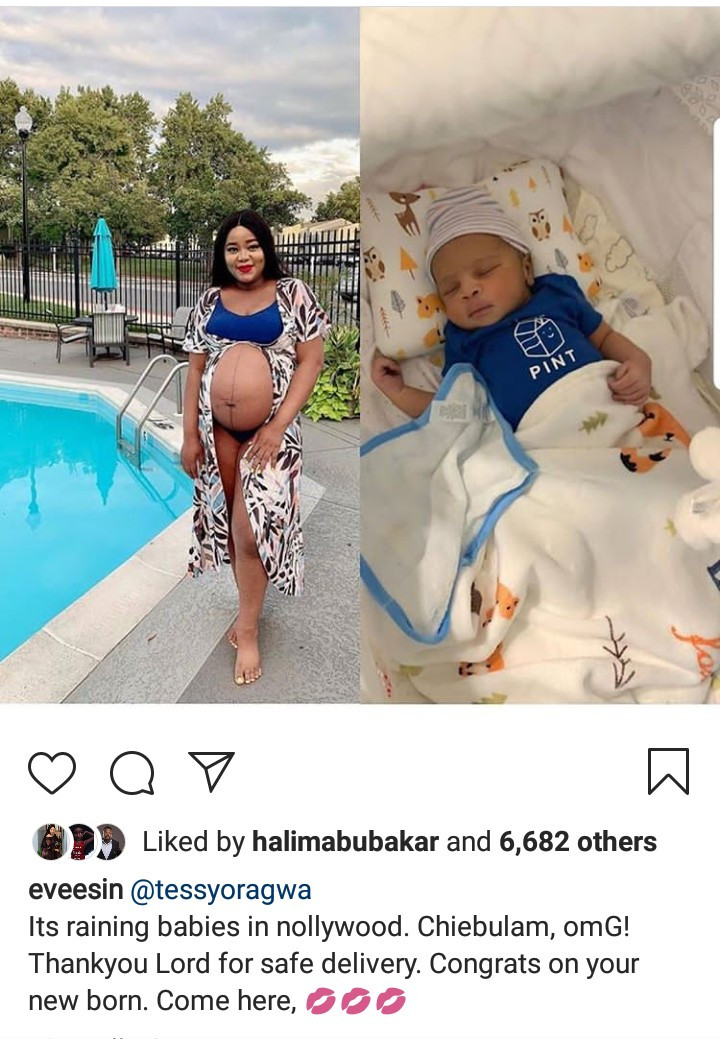