US reality television star Kim Kardashian baptised her children on Monday during a visit to her ancestral homeland Armenia. 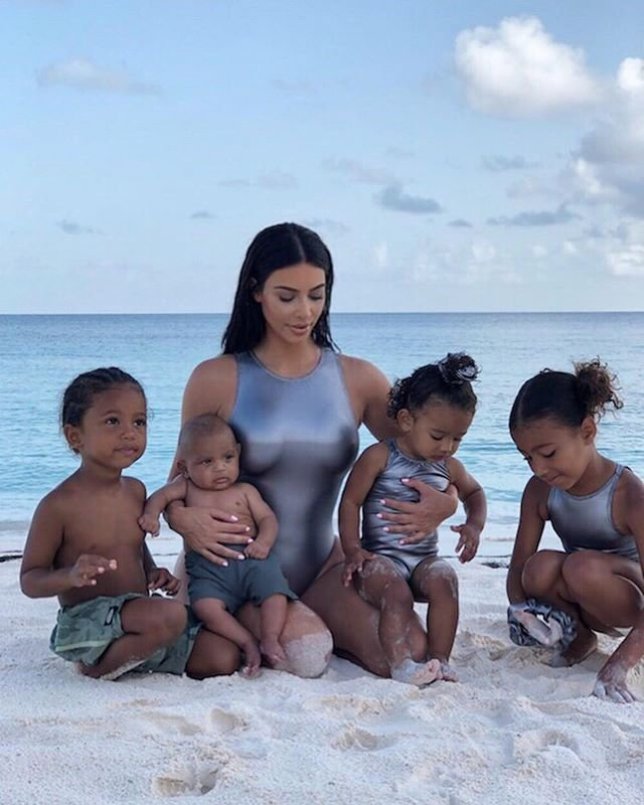 Kim kardashian and her kids

She was accompanied by her four children and sister Kourtney Kardashian, according to an AFP photographer. Her husband, rapper Kanye West, was not present.

The visit was the star’s first to the Caucasus nation since a 2015 trip marking the centenary of the Armenian genocide that saw her husband give a chaotic, impromptu concert in capital Yerevan.

Kardashian is due to give a speech on Tuesday at the World Congress on Information Technology which is being held in Armenia.

Kardashian’s Armenian ancestors on her father’s side emigrated to the United States from an area that now lies in Turkey.

Armenia was the first country in the world to adopt Christianity as an official religion, in the fourth century.