Many people have been left in great shock after a 17-year-old girl was sexually abused and murdered inside a shop. 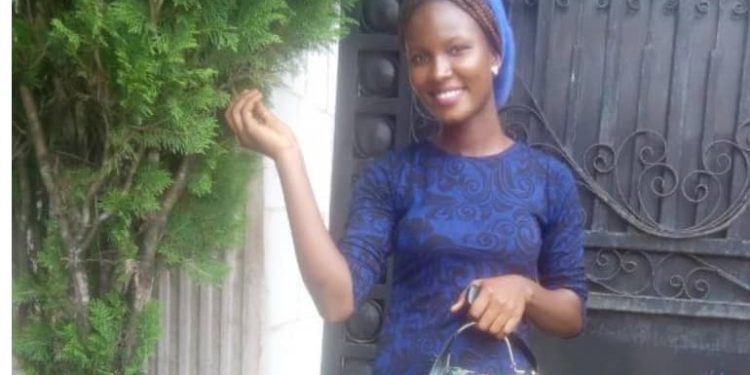 Peace Onaiwu
Men of the Edo State Police Command have begun hunt for some rapists who raped a 17-year-old girl identified as Peace Onaiwu to death.
According to TheNation, Peace was found raped to death inside the shop where she worked as a salesgirl.
The incident happened along one of the shops at the busy Uwasota Junction, Ugbowo in Egor local government area.
Her corpse was found inside the shop at about 4:55pm with her undies pulled aside while her head was covered with a black cellophane bag.
Public Relations Officer for Edo Police Command, DSP Chidi Nwabuzor, who confirmed the incident said operatives of Ugbowo Police Division remove the corpse.
DSP Nwabuzor said some persons have been arrested even as investigators at the homicide section have deepened investigation.
He said a case of rape and possible ritual were also being looked into by the operatives.
Sources in the area wondered how assailants could sneak into a shop in broad daylight, raped and murdered their neighbour without being noticed.
Late Peace was said to have opened the shop for business around 8 am and was found dead inside the same shop in the evening.
Father of the deceased, Mr Onaiwu, urged the police to unravel the killers.
Top Stories