Indigenes shut down the popular Ogbogologo Market in deference to remember their relatives murdered by federal troops during the civil war in the Delta State capital. 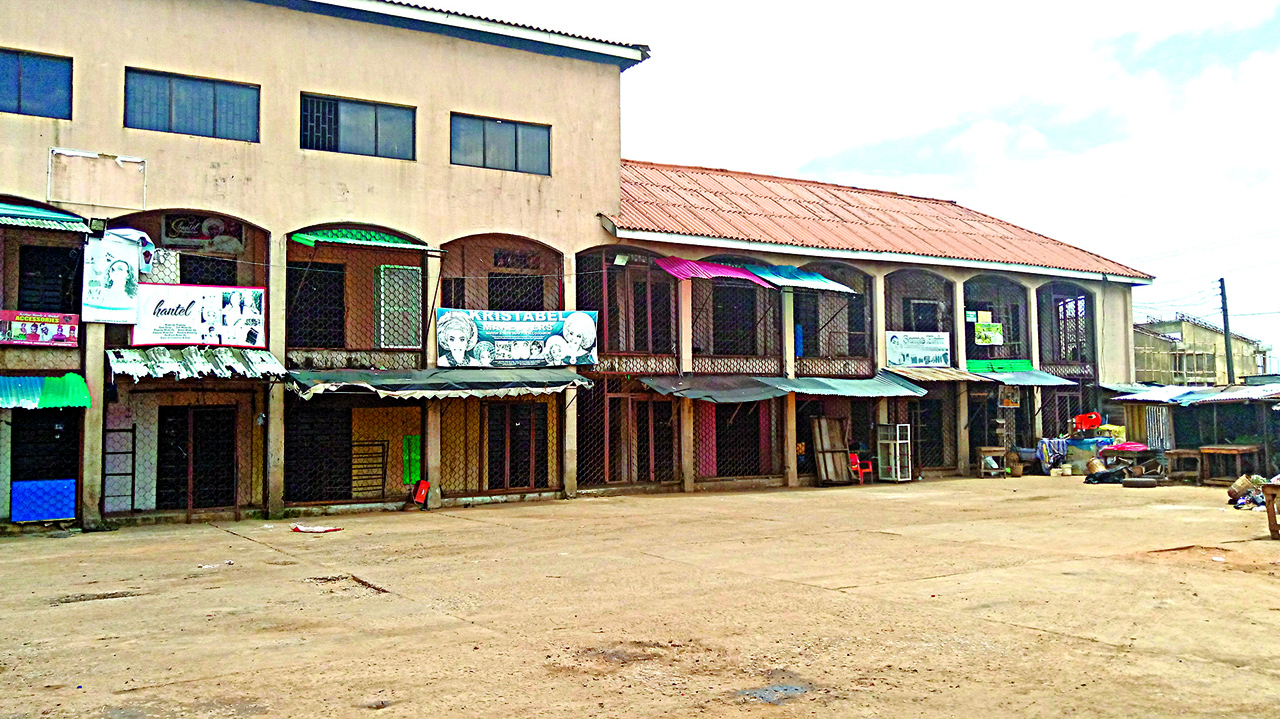 
Indigenes and residents yesterday shut the popular Ogbogologo Market till 2:00 p.m. in deference to the order of the Omu of Asaba, Dr. Ada Biose, to remember their relatives murdered by federal troops during the civil war in the Delta State capital.

The five quarters that make up the city, namely Umu Ezei; Umu Aji; Umu Agwu; Ogbomanta and Umu Onaje, ensured total compliance and were represented at the memorial which held at Ogbe-Osowe area in Oshimili South Local Council.

During the event, which began very early in the day, the names of the victims, engraved on a platform, were read out before the representative of the Azagba of Asaba, Obi Godfrey Konwe, laid wreaths for the fallen heroes as climax.

According to him, the day evokes sad memories which could not easily be wiped away, adding; “We have forgiven, but cannot forget the brazen murder of thousands of brilliant men, women, and children. We still wonder why the worrisome silence from the Federal Government on this injustice.”

The monarch went on: “When the recent sad news of xenophobia broke out in South Africa, the government took it up and the rest, they say, is history.

“Why not extend same feelings (approach) to Asaba, where the worst occurred?”, adding: “Though there have been attempts to scuttle this celebration, what I will assure all and sundry here today (yesterday) is that nobody can stop us from remembering this sad day for generations to come.”

A minute silence was observed globally by indigenes at exactly 12noon after a 21-gun salute.

“The number is overwhelming. And so far, we have been able to identify 600 of them, and still counting,” he lamented.

National President of Asaba Ladies League, Chief Rose Nwosu, recalled that the group came into existence in the wake of the unfortunate incident to rehabilitate the affected families and reposition the town, adding that it was only women that were left following the massacre of their husbands, children, and youths.
Top Stories