Davido Tops Wizkid In The 100 Most Influential Africans List 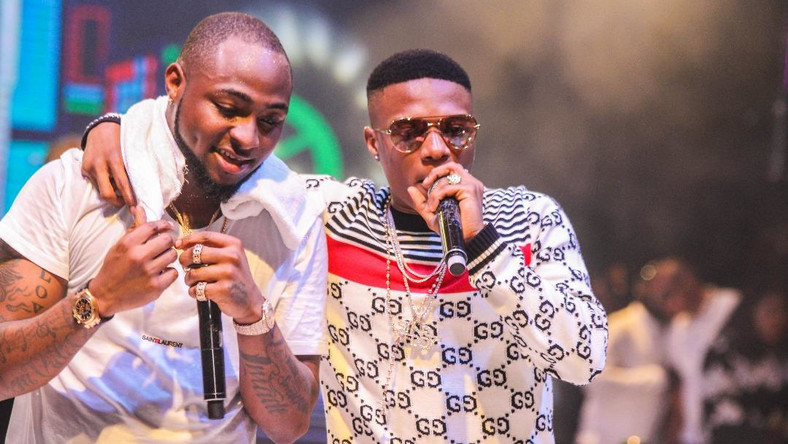 Davido and Wizkid
The Africa Report has released its list of ‘The 100 Most Influential Africans’.

“The Africa Report’s inaugural ranking of the top Africans who control the levers of power across politics, business and the arts: from billionaire barons to unpredictable peacemakers and soft-power superstars.”

The list had at number one spot Nigerian business man and billionaire Aliko Dangote, other Nigerians in the top 10 bracket were Chimamanda Adichie, Davido, Pastor E. A. Adeboye.

Nigerian pop superstar Davido and DMW boss was placed at number 7. “He has riches (he’s worth $16m), good looks, fast cars and political clout. Using his music to inspire Nigerians to vote in the 2019 elections, he also lent his star appeal to presidential candidate Atiku Abubakar’s campaign, seriously upstaging the 72-year-old politician. His next act will be to crack the tough US market, with his eyes set on a gig at Madison Square Garden, having filled the 15,000-seat O2 Arena in London in January.”

Going further down the ranking, Wizkid was spotted at number 18. “Wizkid (alias Ayodeji Ibrahim Balogun) was a street-style hustler from Ojuelegba before becoming the original ‘Starboy’. These days he charges around $12m to appear in concert; signs up rising stars to his label, Starboy Entertainment; and, of course, went platinum with his collaboration with Drake.”
Top Stories