The police arraigned three unemployed men who allegedly attacked guests at a party with dangerous weapons. 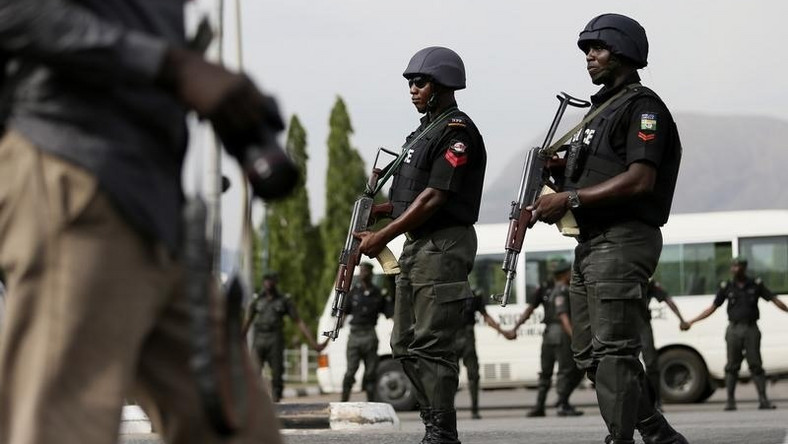 The police arraigned three unemployed men who allegedly attacked guests at a party with dangerous weapons in an Ikeja Magistrates’ Court in Lagos.

The police charged Adedoyin Williams, 25; Rainard Jhame, 25; and Daniel Niniola, 24;  with three counts of fighting in public, conspiracy and breach of peace.

The prosecution counsel, Insp. Emmanuel Ajayi, told the court that the defendants and others still at large committed the offence on Oct. 6 at Alagbado, Lagos.

He alleged that the defendants conducted themselves in a manner likely to cause breach of peace by breaking bottles and using knives to chase people away from a birthday party .

Magistrate O.O. Fagbohun  admitted the defendants to bail in the sum of N100, 000 each with one surety each in like sum.

Fagbohun ordered that the sureties must be gainfully employed and show evidence of two years tax payment to the Lagos State Government.

The case was adjourned until Nov. 21 for mention.
(NAN)
Top Stories