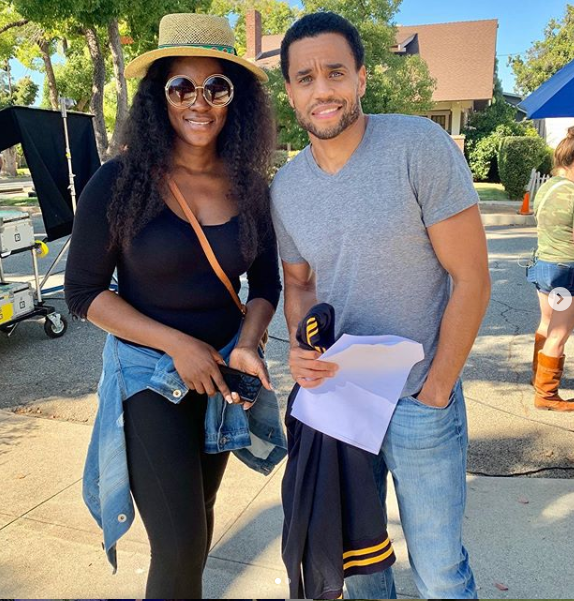 Stephanie Okereke-Linus with American actor, Michael Ealy
Nollywood actress and movie director, Stephanie Okereke-Linus, who is now based in the US was pictured posing with American actor, Michael Ealy.
The Imo State-born former beauty queen has received several awards and nominations for her work as an actress, including the 2003 Reel Award for Best Actress, the 2006 Afro Hollywood Award for Best Actress, and three nominations for Best Actress in a Leading Role at the Africa Movie Academy Awards in 2005, 2009 and 2010. 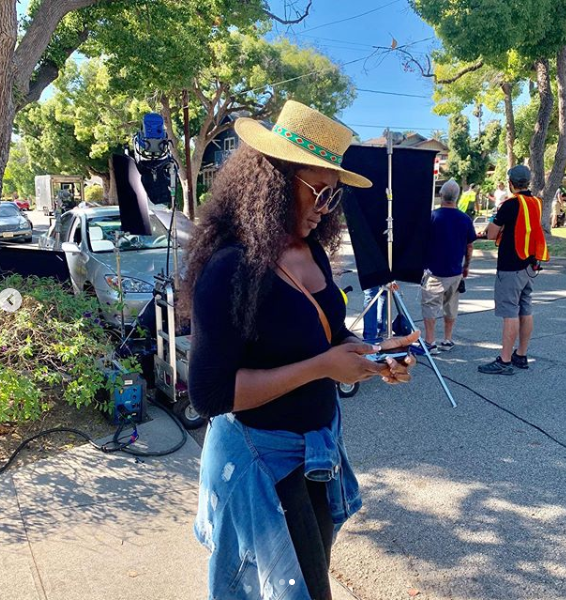