The Academic Staff Union of Universities has reacted to the #SexForGrades scandal, calling for deep investigation. 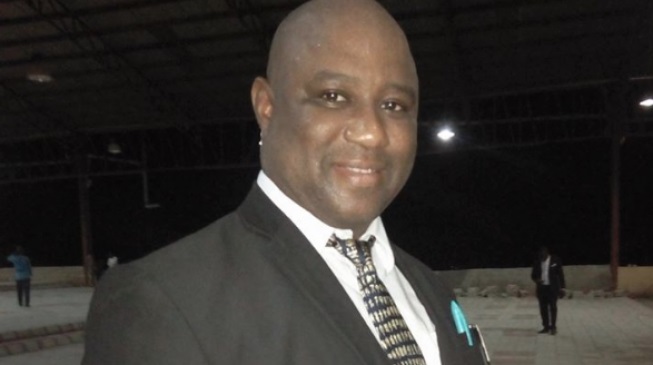 Dr. Boniface, one of the indicted lecturers
The Academic Staff Union of Universities has called for a thorough investigation and appropriate sanction for lecturers indicted in the alleged “Sex for Grades” scandal in order to sanitise the university system.

ASUU University of Lagos Branch Chairman, Dr Dele Ashiru, told the News Agency of Nigeria on Tuesday in Lagos that the union was against all forms of unethical practices, including sexual harassment.

Ashiru was reacting to a viral British Broadcasting Corporation video which showed some lecturers of Universities of Lagos and Ghana sexually harassing female ‘students’.

“As a union, we are against all unethical practices among colleagues, including sexual harassment and even abuse.

“The development is very disturbing and unfortunate. We have appealed to colleagues to understand that as lecturers, we stand in ‘loco parentis’ (in the place of a parent) to these students and must not be perceived in any way of not being protective.

“We condemn this act of shame in its entirety and want the matter to be thoroughly investigated and appropriate sanction carried out on all those found culpable,” the ASUU Chairman told NAN.

On his part, Chimdi Maduagwu, Professor of English, also in UNILAG, said there was a need for a social re-orientation of the lecturers and others.

According to him, it is about social scrutiny, urging for enforcement of self-discipline, especially among the academic staff.

“There must be a way to look into this issue. Some of us tend to be wielding so much powers in the positions we find ourselves that we lose control even when there is absolutely need to draw the lines.

“An average lecturer could be so powerful that he sees himself as having all the powers to fail or award grades at his whims and caprices.

“I believe that quality assurance can take adequate charge of some of these ugly trends,” he said.

Meanwhile, the University of Lagos had since issued a statement, suspending one of the lecturers indicted in the saga.

The UNILAG Spokesperson,  Mrs Taiwo Oloyede, said in the statement: The University of Lagos management has suspended Dr Boniface Igbeneghu of the Department of European Languages and Integrated Studies, Faculty of Arts.

It also ordered the shutting down of the staff club, called “Cold Room.”
Top Stories