A Nigerian lecturer who s*xually harassed his female student has landed in prison in Kano state. 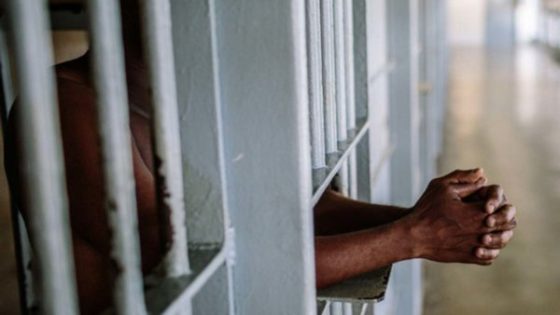 File photo
NAN reports that a Chief Magistrates’ Court sitting in Kano on Tuesday ordered the remand of a 36-year-old lecturer, Ali Shehu, in prison custody for breach of trust and s*xually harassing his female student.
The accused, a lecturer of Kano State School of Technology, is facing trial on a two-count charge of breach of official trust and attempt to commit an offence, contrary to Sections 95 and 98 of the Penal Code.
Chief Magistrate Muhammad Idris ordered the remand of the accused person and adjourned the matter until Oct. 15, for sentence.
Earlier, the Prosecutor, ASP Badamasi Gawuna, had told the court that the accused committed the offence on Aug. 19, in Kano.
He said this followed a sting operation conducted by the Kano State Public Complaints and Anti-corruption Commission.
Gawuna said on the same date at about 11 a.m, the accused who happens to be a lecturer of School of Technology Kano, took one of his female students (name withheld) to Ummi Plaza in Kano, to help him in marking the final semester exams.
“In the process, the accused admitted to touching the said victim’s private part,’’ the prosecutor said.
The accused pleaded guilty to the charge.
Top Stories