This is to inform the Oshodi/Isolo LG chairman that these men should be engaged in more productive ventures and not this criminality they have turned themselves into. 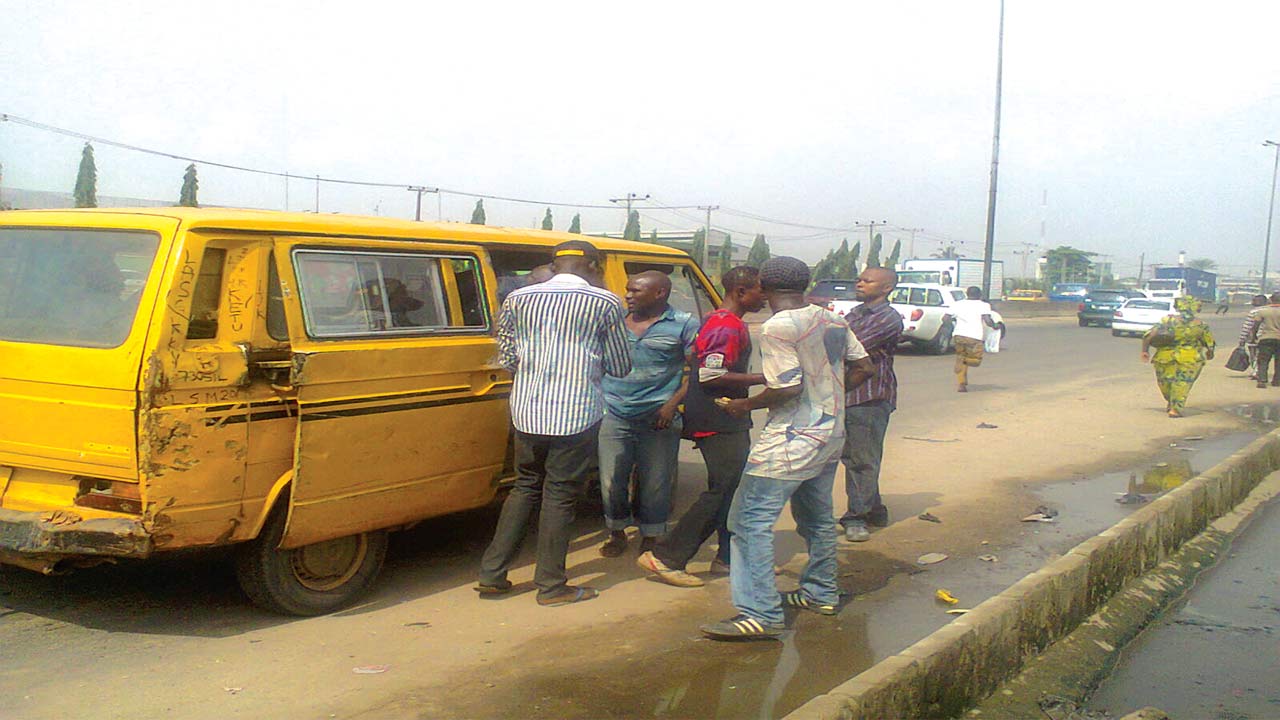 File photo
Lawlessness has once again returned at Oyetayo Street by Bolade Junction and Igbeyinadun Street Junction, Oshodi where the local government touts display a show of shame.

I had written on this column a few months ago on the ‘Excesses of Oshodi LG touts’ and shortly after the publication on Tuesday, May 28, 2019, they stopped their operation at the aforementioned junction and changed base and tactics to another location. But they continued their extortion, this time, on vans conveying goods instead of private vehicles.

A few months down the line, these touts, numbering about five, usually on reflective jackets, have returned to Igbeyinadun Street junction in full force, exhorting and harassing every private vehicle owner making use of that axis.

They pretend they are there to control traffic but are only there to enrich themselves at the expense of unsuspecting and innocent motorists and other road users.

I have followed their activities on this junction with keen interest since my last encounter prior to the publication and came to the conclusion that they have no business being there. Instead of assisting in easing traffic, as they claimed they are there for, they end up creating artificial traffic in order to carry out their nefarious activities while the traffic warden at the Bolade Junction look the other way.  I said this with all sense of responsibility because I have seen some other junctions in and around the council, like Arowojobe Street junction and Oshodi Road by Post Office junction where other men on reflective jackets conduct themselves in a civilised manner, genuinely ensuring that vehicular movements are orderly where they manned.

The nuisance these men constitute at Igbeyinadun Street junction by Bolade Junction must not be allowed to continue.

This is to inform the Oshodi/Isolo LG chairman that these men should be engaged in more productive ventures and not this criminality they have turned themselves into. For instance, they can be used to clean up the gutters and assist in filling the numerous potholes in the council area. This way, their so-called humanitarian services can be appreciated.

It is my hope that the Lagos State Governor, Mr Jide Sanwo-Olu, will bring sanity on Lagos roads especially in the Oshodi council area and fix the deplorable condition of the roads in Oshodi and Lagos in general.
Top Stories