Revealed! Check Out How Much Fans Will Pay To Watch The Brazil vs Nigeria Friendly Match


The amount of money that fans will have to pay to watch the Nigeria vs Brazil match has been revealed. 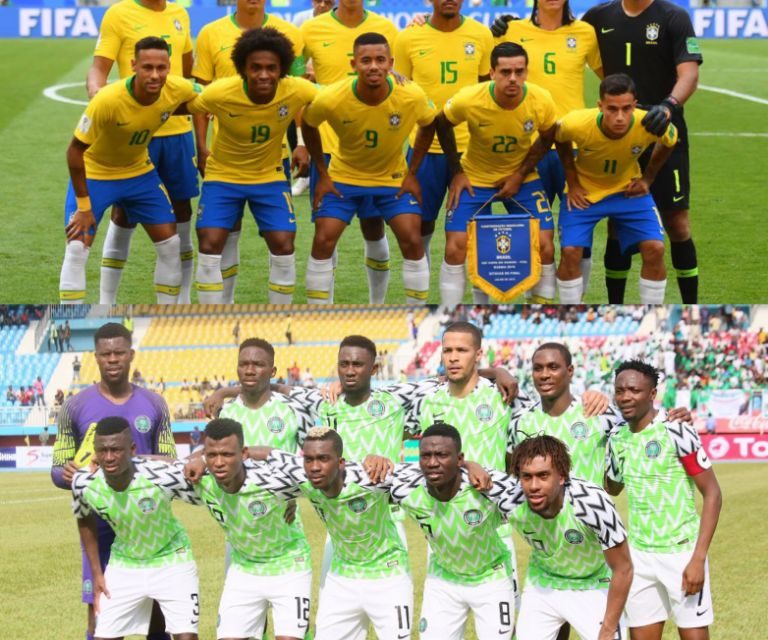 Fans expected at the Kallang Stadium in Singapore on October 13 for the international friendly game between Brazil and Nigeria will pay between $29 and $299 (N10,150 and N104, 650) for match tickets, Sports Extra reports.

The game is both sides’ the first meeting in 16 years.

According to www.spotshubtix.sg, tickets for the game will be available at different outlets like the Singapore Indoor Stadium box office and the SingPost outlets.

Super Eagles coach Gernot Rohr named a strong squad for the clash but he will be without Kenneth Omeruo and Samuel Kalu due to injury.

Brazil’s coach Tite, on the other hand also named a 24-man squad for the tie including PSG trio Neymar, Maquinhos and Thiago Silva.

Other notable players in the squad for the game are Liverpool pair Fabinho and Roberto Firmino.
Top Stories