Police IG has called upon the Minister of Police Affairs, Mohammed Dingyadi during a courtesy call to look for better ideas to tackle the security challenges facing the country. 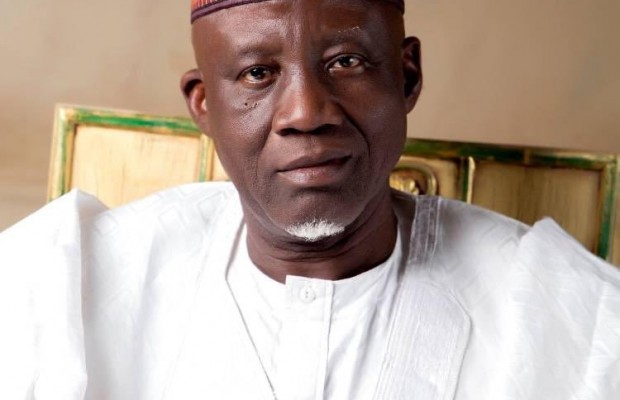 The Minister of Police Affairs, Mohammed Dingyadi, has called on the Nigerian Police to come up with new ideas to tackle the security challenges facing the country.

Dingyadi made the call on Wednesday in Abuja during a courtesy call on the Inspector General of Police, Mr Mohammed Adamu.

He said that incidences of kidnapping for ransom, armed robbery and banditry as well as other violent crimes were alarming in the country.

“We must come up with new ideas to tackle this national embarrassment,” he said.

He said the Ministry of Police Affairs was reestablished in line with the promise of President Muhammadu Buhari to focus on economy, security and corruption during his campaign.

He said the decision was taken out of the president’s deliberate commitment to ensure that the police force was provided with modern equipment.

“As the minister, I will like to assure you that I will do my utmost best to ensure that the welfare of the Nigerian Police is improved.

”We will work tirelessly to ensure that we get the funding and new ideas needed to be injected into the policing of the country.

“I have noted with concern, the poor state of our barracks, absence of the state of the art equipment and poor welfare package to cater for the police.

“The rot in the Police Training Schools and institutions across the country require the declaration of state of emergency to return them to first class training institutions and make them globally competitive.

“As daunting as the challenges are, the government has put in place mechanism to address the issues,” he said.

According to him, that is why the president has assented to the bill for the establishment of Police Trust Fund.

He said plans were already on to set up the trust fund and ensure that competent hands were engaged to manage it.

In his remark, Adamu said the police had remained critical to the Federal Government efforts of guaranteeing stable national security and development.