World famous boxing champion, Errol Spence has suffered a horrific accident and had been rushed to hospital. 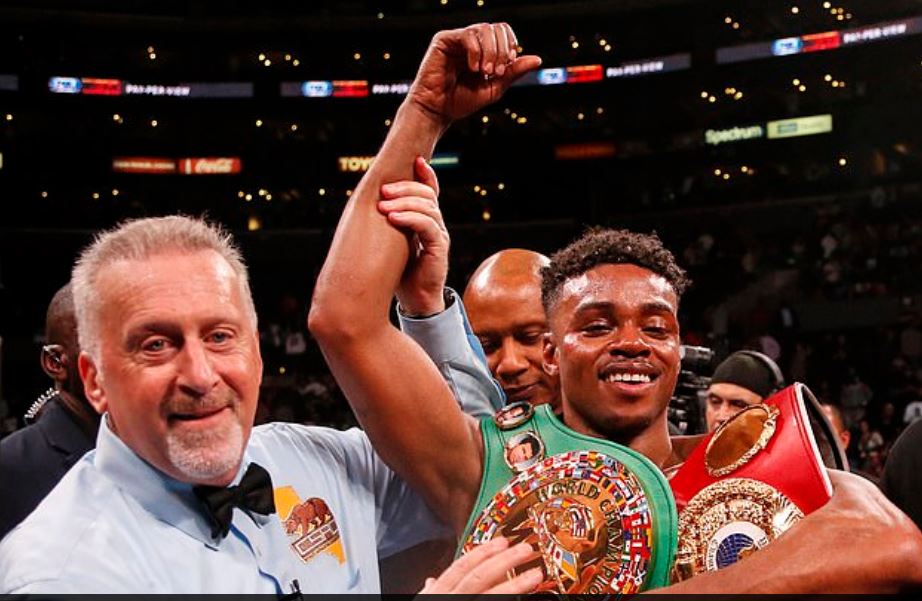 Errol Spence
Errol Spence Jr., one of the world's preeminent boxers, is in serious condition after being rushed to a Dallas hospital following a horrific car crash early Thursday morning.

The 29-year-old unified welterweight champion was on his way home from a nightclub when he crashed and flipped his white Ferrari at around 3am near I-30.

The impact of the crash is said to have thrown him out of the white, $300k Ferrari 488 Spider along Riverfront Boulevard in downtown Dallas. 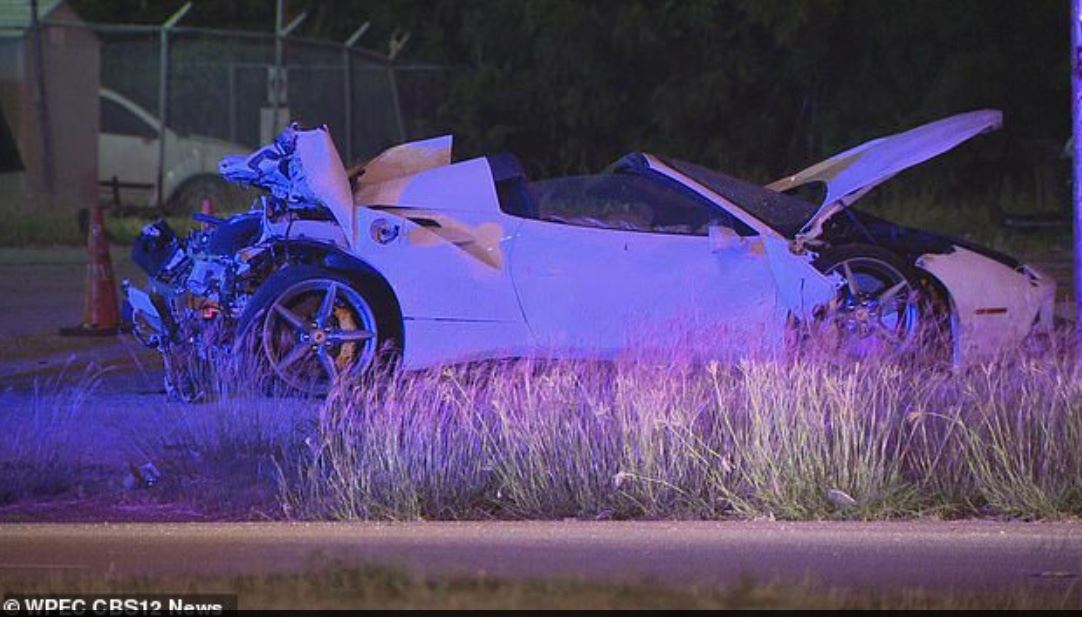 Spence was rushed to Methodist Dallas Medical Center and is expected to survive, according to police.

Without identifying Spence, police said the driver of the car was not wearing his seatbelt. His identity has since been confirmed by a spokesman for Premiere Boxing Champions, a televised boxing series that produces and distributes Spence's fights.
Pictures have emerged showing the mangled white Ferrari surrounded by police and medics. 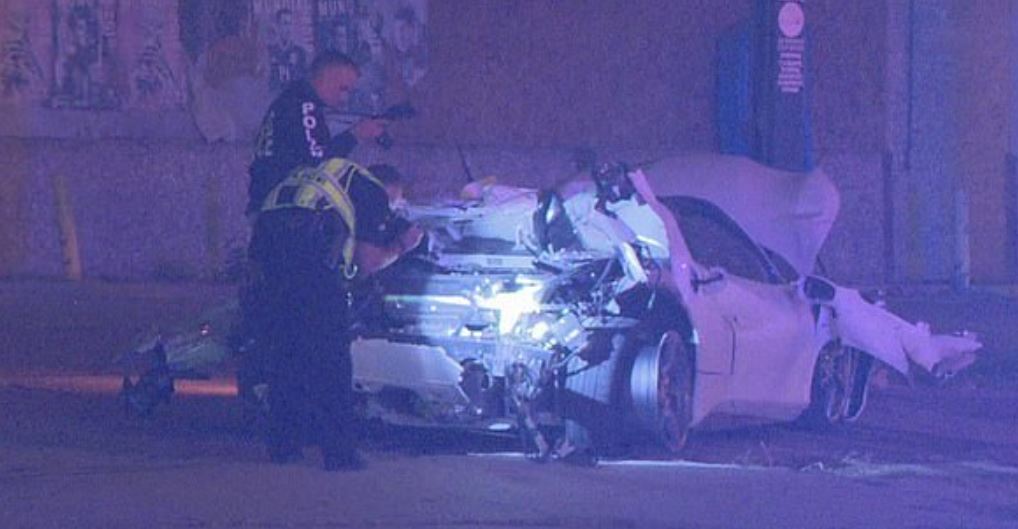 Dallas Police released a statement early Thursday morning: 'At 2:53am a Ferrari traveling at a high rate of speed northbound in the 500 S. Riverfront Blvd... The Ferrari veered left over the center median onto the southbound lanes and flipped multiple times ejecting the driver who was not wearing a seatbelt.

'The driver was taken to an area hospital where he is expected to live, but remains in ICU. The driver, a black male 29-years-old, was the only occupant in the vehicle. The name of the driver will be released at a later [time]. The cause of the accident is undetermined at this time.'

The white Ferrari is thought to have been the only car involved the accident.
***
Source: Daily Mail UK
Top Stories