Boko Haram fighters
Gallant troops of the Nigerian army says it has arrested four 10 Boko Haram terrorists on Wednesday, October 9, in Borno state.
This Army made this known in a statement released via its official Twitter account.
The Army working in conjunction with members of Civilian Joint Task Force (CJTF), on clearance operations effected the arrest on the terrorists in Pulka Borno State.
It was gathered that one of the arrested terrorists identified as, Alhaji Bukar Modu alias Modu China (Chief Driver), was declared wanted on Serial 89 of NA wanted list. 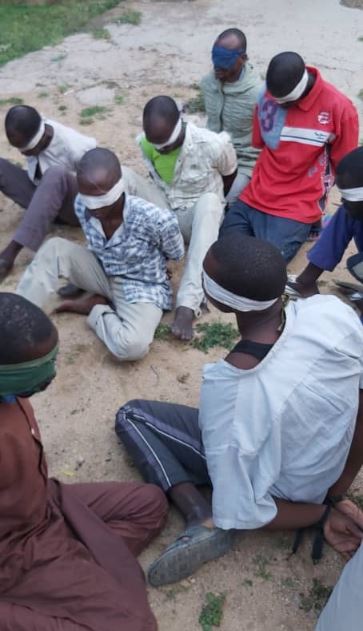 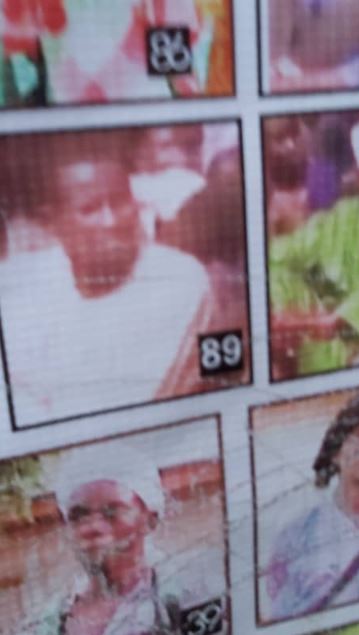