A cargo plane which was carrying as many as eight persons has suddenly gone missing from sight. 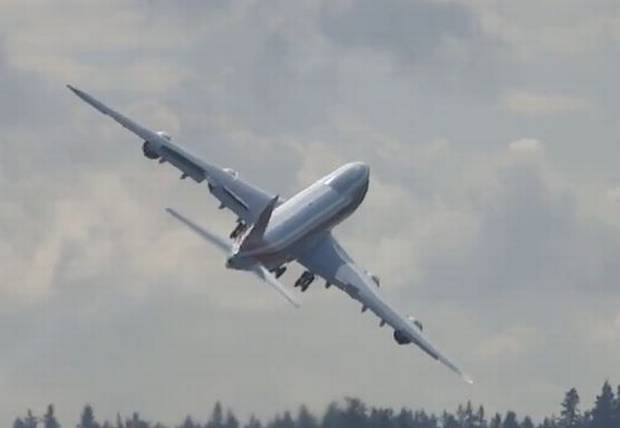 File photo
A cargo plane that was providing logistical assistance for a trip by DR Congo President Felix Tshisekedi has gone missing.
The country’s Civil Aviation Authority made this known on Friday.

It said air traffic controllers lost contact with the Antonov 72 on Thursday, 59 minutes after it took off from the eastern city of Goma.

The plane, carrying four crew and four civilian and military passengers, was “providing logistics” for the president, the authority’s director general, Jean Mpunga, said in a statement