An Auchi polytechnic worker who was kidnapped by some hoodlums, has been found dead on his farm. 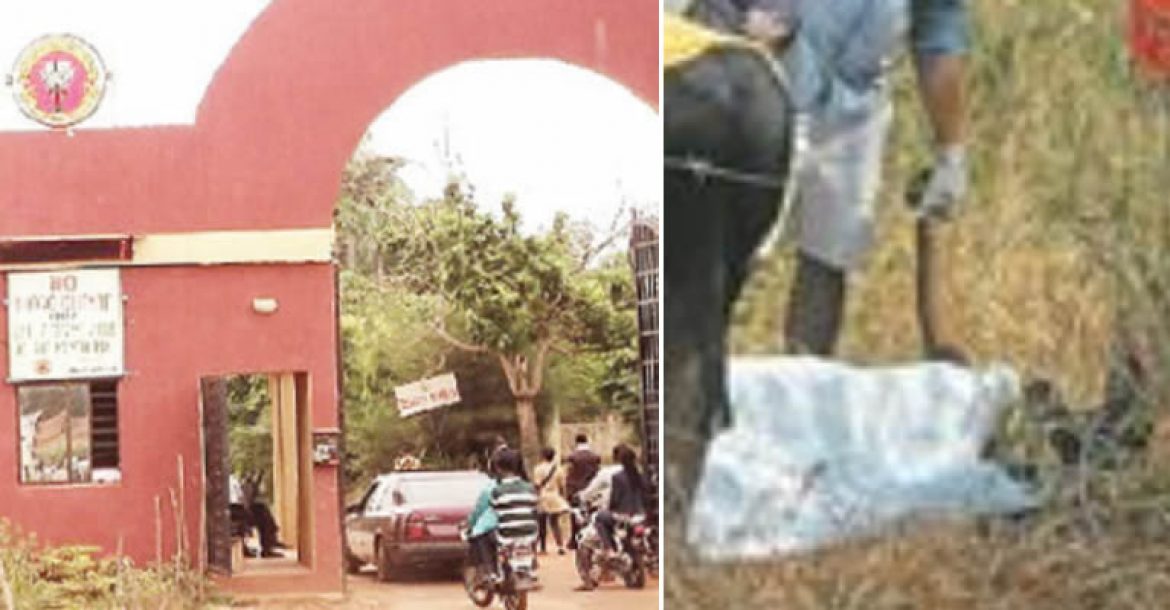 A worker of Auchi Polytechnic, Mr Samuel Okolie, who was said to have been abducted by gunmen on October 9, has been found dead.

Okolie was found dead on his farm at Aviele community, near Auchi in the Etsako West Local Government Area of Edo on Sunday.

The News Agency of Nigeria reported that Okolie’s death occurred barley two weeks after another worker of the polytechnic, Dr S. Okhikhena, described as Okolie’s close friend, was murdered.

Okolie was said to have been abducted on his way to his farm after close of work.

His mutilated body was dumped close to a truck he was said to be driving when he was abducted by the gunmen.

The Commissioner of Police in Edo State, Mr Danmallam Mohammed, who confirmed the incident, said Okolie was not abducted.

Mohammed said, “It is probably a case of suicide because nothing was taken away from him and also from his vehicle.

“You know the rate of suicide is very high and his own cannot be an exception. Investigation will be carried out by the command to ascertain what led to Okolie’s death.”