A woman has asked people to help her solve a relationship problem that has been bothering her. 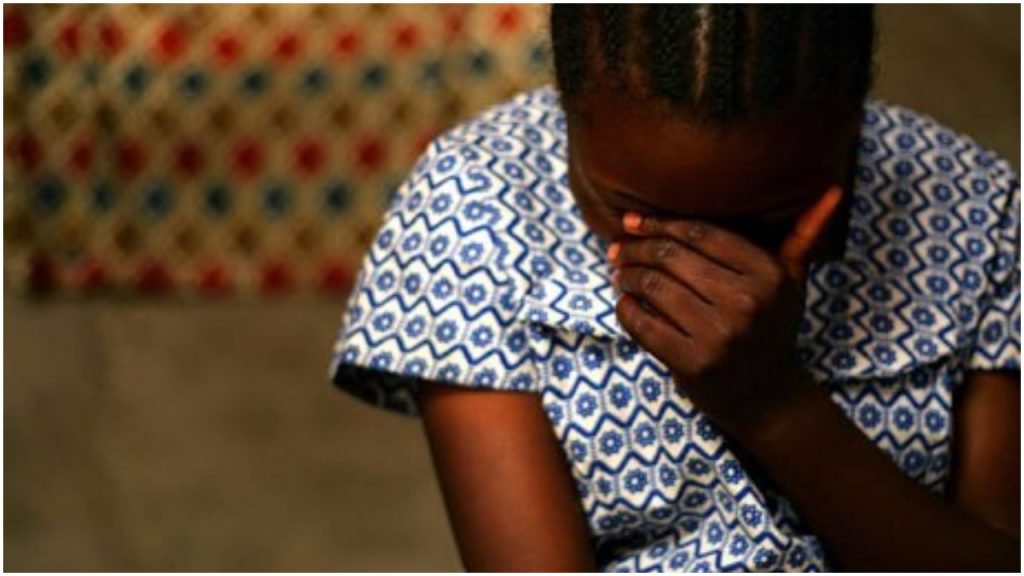 File photo
A woman has begged for help on how to handle a relationship problem that has been bothering her.
According to her, the man she just started dating has become too demanding, but she doesn't know how to handle it.
Read her post below:
I met this new guy. It's long distance and we say we want to make things work. He will visit soon according to him. But he is asking for financial help barely after one week. Last week I sent him 2k for fuel, now he is asking for another money. He said he will bring it when coming next week. I am disappointed.

This is the reality women now has to face, how come it's during the time we met you're suddenly broke? Yet it is the women that are gold diggers. He isn't the first person, more women just need to speak out as much as the guys are complaining about girl asking for financial help barely into a new relationship.

Update; now begging for sub money shocked I don't know what is wrong with some guys of nowadays. No dignity