The Afenifere has reacted to the reports that Mamman Daura's family has been living in the presidential villa. 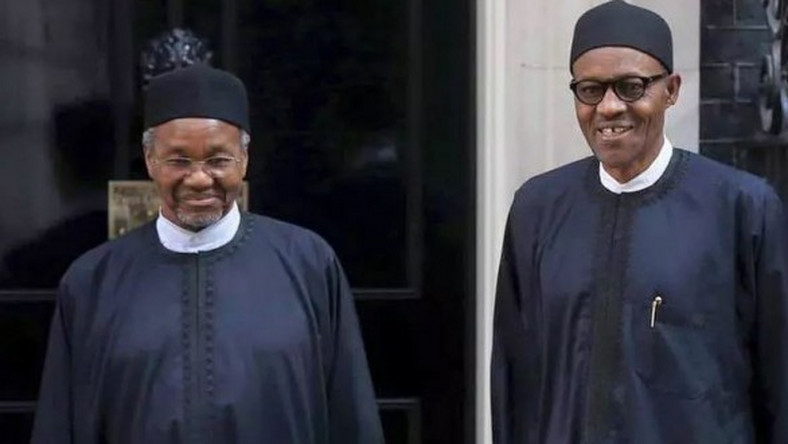 According to Punch Metro, the yoruba socio-cultural group, Afenifere, has described as shameful revelations by the daughter of Mamman Daura, Fatimah, that they have been living in the Presidential Villa for over three years.

Afenifere further stated that it was most unfortunate that an unelected man could hijack the seat of power as revealed by the First Lady, Aisha Buhari.

The Spokesman for Afenifere, Mr. Yinka Odumakin, said this during an interview with PUNCH on Tuesday.

Odumakin said, “It is unfortunate that Nigeria has reached the point where someone who was not elected or appointed and holds no position known to our constitution has become this powerful

“It is a big shame and some of the personalities who are illegally in the Villa are granting interviews. It shows the level of impunity. It shows that our nation and the seat of power have been desecrated.”

Odumakin said with the new revelation, the ball is now in the court of Nigerians to continue to be ruled by proxy or break free from the chains of the cabal.