It is believed Blanc came much closer to getting the job, having had two long meetings with the club. 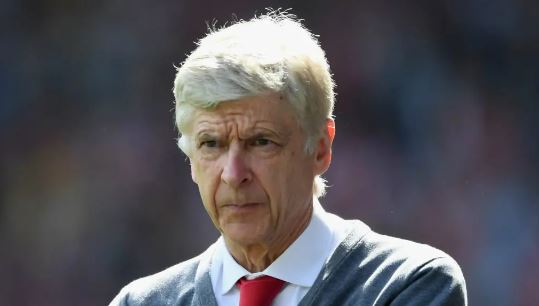 Lyon have announced Rudi Garcia as their new head coach.

The Ligue 1 outfit have picked Garcia ahead of Laurent Blanc and Arsene Wenger, while Jose Mourinho turned down a meeting with the club, ESPN reports.

Garcia, 55, became the front runner after impressing in his presentation and agreeing to take over the existing staff.

Wenger was also interested in replacing former boss Sylvinho, who was sacked last week after just two months in charge but was never invited to meet the Lyon hierarchy.

It is believed Blanc came much closer to getting the job, having had two long meetings with the club.

The former Paris Saint Germain manager was the favourite to become the new head coach but wanted to employ a large backroom team of his own, including two assistants and a fitness coach.
Top Stories