11 people, including five pupils, were killed by ongoing heavy rain in Tanzania's Eastern Region of Morogoro 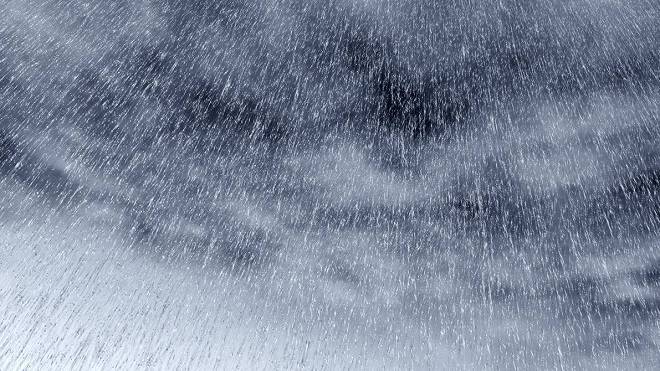 At least 11 people, including five pupils, were on Tuesday killed by ongoing heavy rains in Tanzania’s Eastern Region of Morogoro, a senior police official said.

The Morogoro Regional Commissioner, Wilbroad Mutafungwa, said the five pupils drowned in a flooded river while going home from school.

Mutafungwa told a news conference in the Morogoro municipality, situated 200 kilometres west of the commercial capital Dar es Salaam that four bodies of the pupils had been recovered.

The commissioner said that rescue teams were still searching for the fifth body of a nine-year pupil from the Nyachiro primary school.

He said the other six people were killed by flash floods in different parts of the region.

Earlier, Solomon Mwangamilo, in charge of Tanga Region Traffic Police, said the ongoing heavy rains had so far damaged roads and submerged bridges in some parts of the country.

Mwangamilo added that the highway connecting the commercial capital, Dar es Salaam, and upcountry regions to the North, was temporarily closed on Saturday after a bridge was submerged in Coast region.

Tanzania Meteorological Authority said that the country would experience heavy rains that might cause floods leading to disease outbreaks in at least 13 administrative regions.