820 Buses: More Trouble For Ambode As Ex-Commissioner Indicts Him


Former Lagos state governor, Akinwunmi Amobde has been indicted by an ex-commissioner in the purchase of 820 mass transit buses for N45bn. 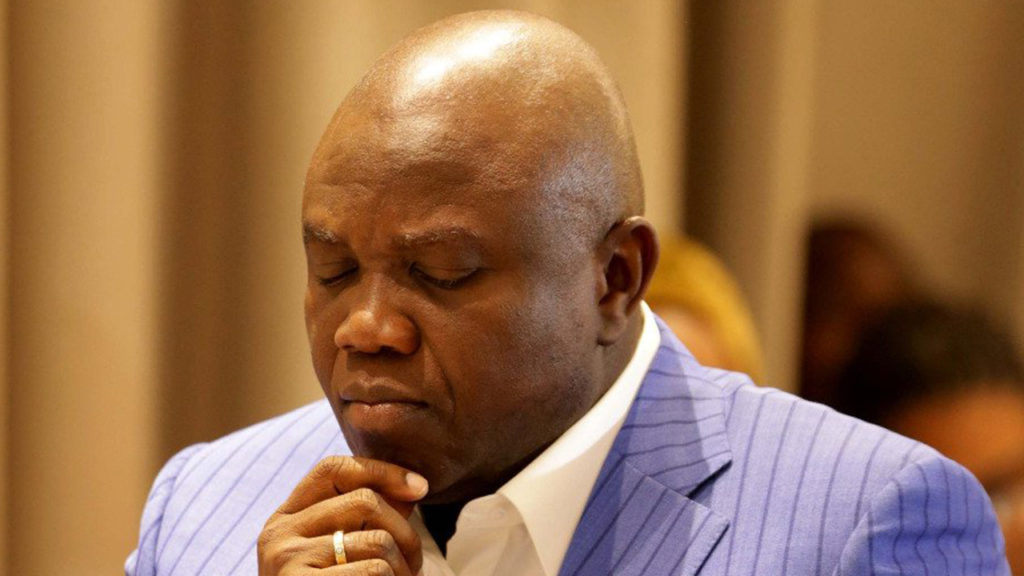 According to Punch Metro, a former Lagos State Commissioner for Economic Planning and Budget, Olusegun Banjo, said on Tuesday that ex-governor Akinwunmi Ambode sidelined his ministry in the controversial purchase of 820 mass transit buses for N45bn.

Banjo said this during his appearance before an ad hoc committee set up by the Lagos State House of Assembly to probe the immediate-past governor over the purchase of the buses.

Ambode was expected to appear on Tuesday before the 16-man committee chaired by Fatai Mojeed, but he did not show up.

The immediate-past Commissioner for Finance, Mr Akinyemi Ashade; and ex-Commissioner for Special Duties, Oladejo Seye, also failed to appear but they both wrote to the committee explaining that they were out of the country.

Banjo, who served under Ambode as Commissioner for Economic Planning and Budget, however, said his former principal shunned the procurement tradition he met on the ground and did not carry his ministry along as regards the purchase of the mass transit buses.

Banjo said, “The way the ministry was structured (under Ambode), it did not allow us to function well.

“The N24bn did not come to my ministry. We didn’t have a running system. As a commissioner, I could not approve one naira. All the MDAs approached the governor directly.”

The ex-commissioner said Ambode’s administration “was not transparent,” adding that “a lot of things could be done without the knowledge of the commissioners.”

“I don’t know what happens to unbudgeted funds when it comes because the Ministry of Finance does not inform my ministry; we don’t have a running system,” Banjo said.

But, the Accountant-General of Lagos State, Mrs Shukrat Umar, when asked if the budget for the purchase of the buses was approved by the State Executive Council, said, “The State Treasury Office acted on Exco’s approval. The buses were in line with Exco’s approval. I would not know whether the Paris Refund Club was discussed or not.”

The Speaker of the Assembly, Mudashiru Obasa, said the House would invite Ambode through a newspaper publication.

He said if the ex-governor failed to show up then, the Assembly would resort to issuing a warrant for his arrest.