The CPP, however, advised the governor to see his endorsement as a call to provide even more transformational leadership to Kogi State, rather than a victory over the opposition. 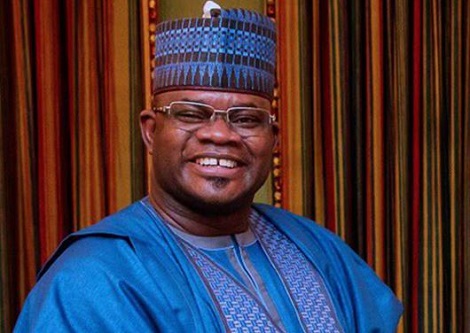 He is contesting on the platform of the All Progressives Congress (APC).

The Coalition of Political Parties (CPP) in Kogi State, at a news briefing yesterday in Lokoja, said that their endorsement followed Bello’s good work in the last four years.

CPP Chairman Dr. Sani Teidi said the parties have analysed the parties and candidates contesting next month’s governorship election and found out that the incumbent governor is “head and shoulders above the rest.”

He said the first term of Governor Bello has been very successful.

Teidi said that the administration had improved Kogi State in the various indices of development and eliminated ethnic, religious and class differences among the people.

He hailed the governor for his policies of inclusion and proportional distribution of appointments and projects among the constituencies, saying they are determined to help in the actualisation of Bello’s quest for a second term.

“In view of the following, we warn in the strongest term possible that the increasingly ethnic colouration, which some parties and their candidates are giving to their campaign, is disincentive to the coalition and voters.

“We appeal to all political parties to respect the rule of law by playing according to the rules before, during and after the election,”   Teidi said.

The CPP, however, advised the governor to see his endorsement as a call to provide even more transformational leadership to Kogi State, rather than a victory over the opposition.