Ahmed said Value Added Tax increase had been proposed, adding that other streams of revenue such as excise duties on carbonated drinks are being introduced. 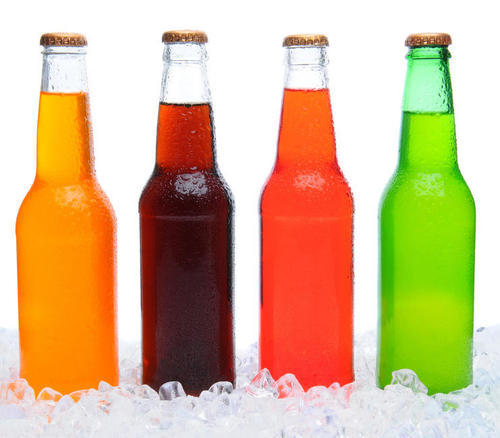 The Minister of Finance, Budget and National Planning, Mrs Zainab Ahmed has said that the Federal Government was considering placing excise duties on carbonated drinks in order to boost its revenue base.

Ahmed said this on Thursday on the sidelines of the World Bank/International Monetary Fund meetings holding in Washington DC, United States.

Ahmed said Value Added Tax increase had been proposed, adding that other streams of revenue such as excise duties on carbonated drinks are being introduced.

“In expanding the revenue base, we have proposed the increase of VAT but there are also other revenue streams that we are looking at and some of them include the introduction of excise duties on carbonated drinks but there is a process to doing these things.

“The fact that our revenue is underperforming is not an excuse to bring down our revenue that is required to fund the national budget.

“In 2018, our revenue performed at a level of 58 per cent. Half-year 2019, our performance moved up slightly to 58 per cent. But that is not an excuse to reduce revenue. Because it means we are all sanctioning underperformance.

“But we sit down with them and interrogate them. For example, the NNPC has a production capacity of 2.5 million barrels per day.

“In 2019, they wanted a target of 2.5 million barrels per day but we insisted on prudence and scaled it down to 2.3 million. And the performance is 1.98 million effectively including 100,000 per day that is used to settle cash call earnings but the capacity is there.

She added, “So why should we not be looking at what do we have to do to make sure the capacity utilisation is attained?

“Why do we want to reduce it because we are underperforming? We are lucky that crude oil in 2018, outperformed the budget because we budgeted $60 per barrel and we ended up with an average of $67 per barrel.

“Otherwise, if we had lower prices, the performance wouldn’t have been achieved.”